Three suspects are under police custody after the police raided their ¼ acre plot of cannabis sativa plantation in London, Nakuru County 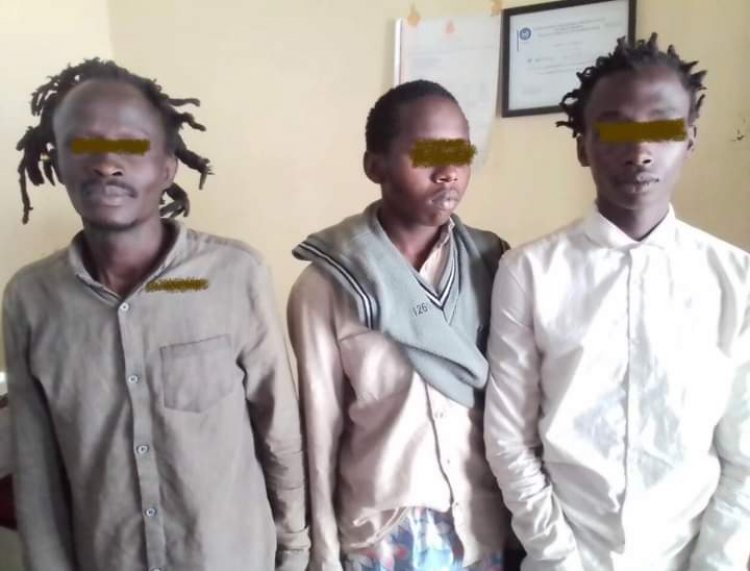 Three suspects are under police custody after the police raided their ¼ acre plot of cannabis sativa plantation in London, Nakuru County.

The trio namely Victor Kung’u Wainaina, Broddus Wainaina Kung’u and Dennis Matete who were found within the compound were arrested on suspicion of cultivating the plant.

According to the Director of Criminal Investigation, George Kinoti, the detectives got a tip-off via the DCI Fichua hotline on Friday morning.

Following a tip-off received via the DCI #Fichua hot-line, detectives have this morning raided a gated ¼ acre plot in London, Nakuru County and discovered a plantation of prohibited plants, said Kinoti. 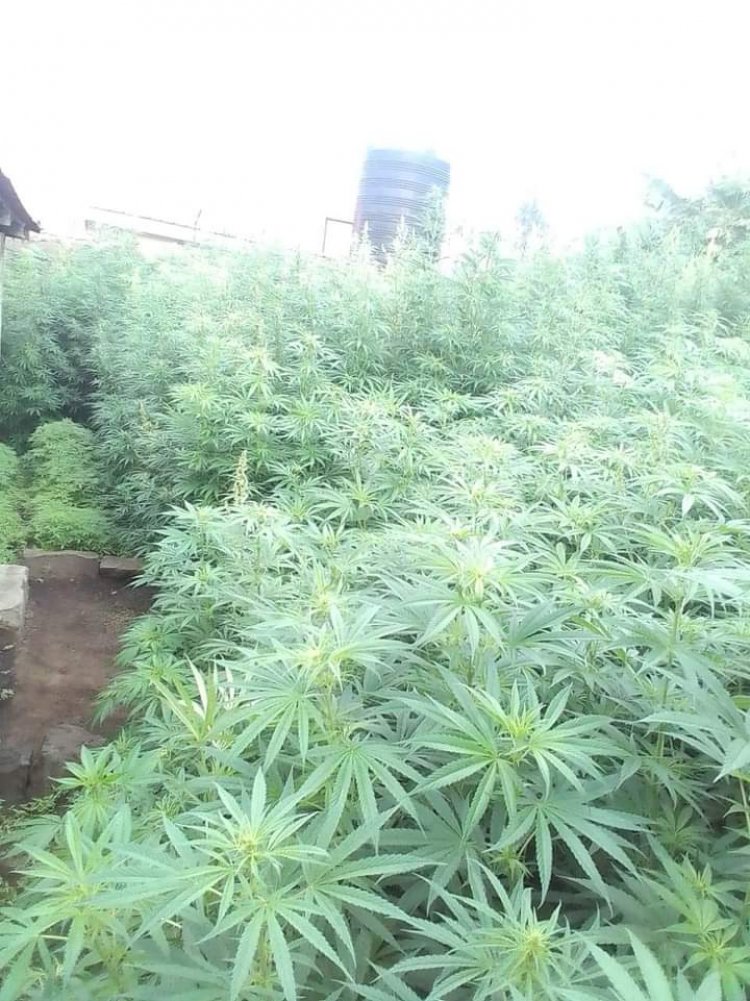 A multi- agency security team led by Nakuru anti-narcotics sleuth stormed into the compound and destroyed plants expected to yield an approximate street value of SH15 million to the owners.

The prohibited plant, according to the DCI, was fully grown and only awaiting harvest.

“The plant suspected to be cannabis sativa was fully grown and was only awaiting harvest, when a multi agency security team led by Nakuru Anti-Narcotics sleuths, stormed into the compound and destroyed what would have been a bumper harvest for the owners,” said Kinoti.

The trio are awaiting arraignment in court.

Tragedy Strikes as From Two Student Commits Suicide in...