This comes after Kenya's Agriculture and Food Authority (AFA) on Saturday, March 6 recommended the immediate ban of importation of maize from neighboring Uganda and Tanzania amidst concerns that it was unfit for human consumption. 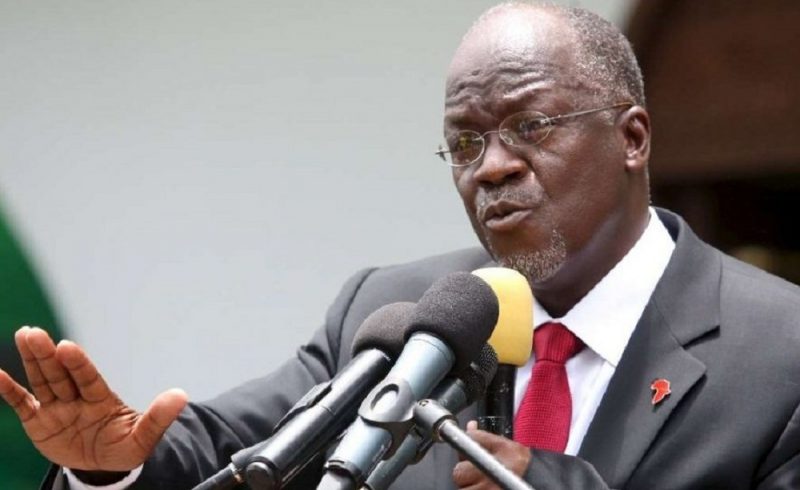 Tanzania has protested against Kenya after the country slapped a ban on the import of maize from the neighboring country.

This comes after Kenya's Agriculture and Food Authority (AFA) on Saturday, March 6 recommended the immediate ban of importation of maize from neighboring Uganda and Tanzania amidst concerns that it was unfit for human consumption.

Tanzania’s Assistant Minister for Agriculture, Hussein Bashe, however, defended the quality of maize from Tanzania, stating that every batch had a phytosanitary certificate that confirmed it was fit for human consumption before it was exported. They also urged the Kenyan government to provide an explanation on the basis of not being informed of the decision nor receiving any official communication.

“As a country, we have not received any official communication from the Kenyan government. They have only issued a notice on their side of the border to stop our maize trucks from crossing into their side,” Tanzania’s Assistant Minister for Agriculture, Hussein Bashe, said.

Bashe further condemned Kenya saying that the internationally recognized channel is to raise a non-compliance notice when an importing country notices the food does not meet set standards.

“Ever since we began trading with Kenya, we have never been served a non-compliance notice,” he added.

“We wish to bring to your attention that AFA has stopped any further imports of maize into Kenya with immediate effect. The republic of Kenya is however committed to facilitating safe trade with her trading partners and look forward to working closely with all stakeholders to address the concern,” noted AFA acting director-general Kello Harsana.

The ban has seen dozens of loaded trucks transporting maize from Tanzania stranded at the border.

In October 2020, 15 trucks from Tanzania were blocked from entering the country after Kenyan authorities raised concerns over aflatoxin levels in the maize.