Tanzania is in mourning yet again the demise of Chief Secretary of the State John Kijazi who died while receiving treatment at Benjamin Mkapa Hospital in Dodoma. 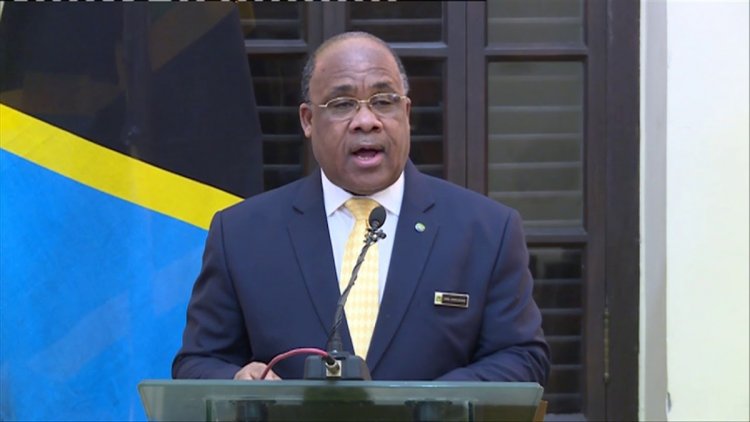 While giving a statement, President Magufuli confirmed the Chief Secretary of State John Kijazi passed away while receiving treatment at Benjamin Mkapa Hospital in Dodoma.

"Ambassador Kijazi died at 3:10 am at Benjamin Mkapa Hospital. Funeral and burial arrangements will be communicated on a later date," State House said.

However, the statement by the State did not disclose the cause of death.

John Kijazi has served as Tanzania’s ambassador in India, Bangladesh, Singapore, Sri Lanka, and Nepal from 2007-2016 before becoming the country’s Chief Secretary of State.

Kijazi also served the country in the other regime as the Permanent Secretary Ministry of works before being transferred to the ministry of infrastructure development.

Vice President Maalim Seif had tested positive for Covid-19 and he was receiving treatment at Mnazi Mmoja Hospital.