Speaking on Tuesday 9th, Tanzania`s Agricultural Minister Adolf Mkenda stated that Tanzania as a country had succeeded in eliminating all locusts that invaded the country from neighboring Kenya about a month ago.

According to the minister, he added that swarms of locusts that invaded northern districts of the country starting from Feb. 19 had been eliminated, and farmers had nothing to worry about anymore.

This came just after the invasion of the locusts had sent farmers panicking about the losses that they would incur if the locust disaster continues invading their farms.

The minister added that the locusts were eliminated before they could damage farm crops further.

"What we are doing now is to monitor if there are places that they used as breeding sites," said Mkenda.

On the other hand, this has followed Tanzanian Prime Minister Kassim Majaliwa who had commended efforts by the Ministry of Agriculture in fighting off the locusts away from the country to avoid a further loss that would have been witnessed by farmers. 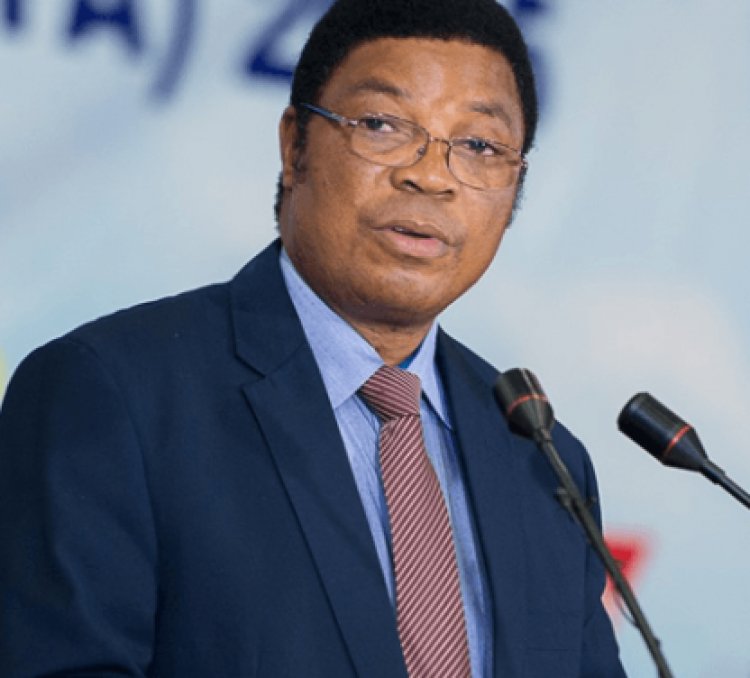 Mutyambai – Drivers must have a physical driving license