Kipilimba's comment is the first from a Tanzanian official about the president's situation since speculations about his health rang across social media. 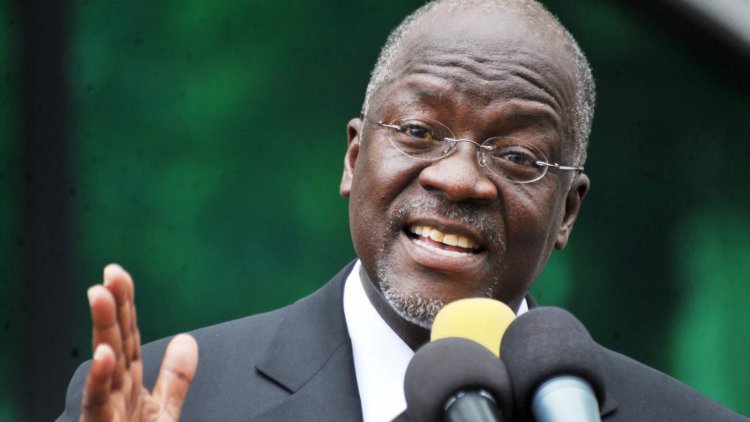 President Joh Pombe Magufuli during a past address. /FILE

Kipilimba was quoted by a Namibian broadcaster as stating that Magufuli is in good health and working normally.

"High commissioner Kipilimba dismissed the reports, saying Magufuli is in Tanzania going about his normal duties," the Namibian broadcaster quoted the Tanzanian diplomat.

Kipilimba's comment is the first from a Tanzanian official about the president's situation since speculations about his health rang across social media.

Many pointed a finger at Nairobi Hospital where Magufuli was alleged to have been admitted. However, Tanzania's opposition leader Tundu Lissu claimed on Wednesday, March 10 that President Magufuli was flown to India from Nairobi for treatment.

Lissu added that the president was transferred to avoid what would have been a social media embarrassment from Kenyans, particularly on Twitter.

"Kenyans do not want the embarrassment if the worst happens in Kenya. His COVID denialism is in tatters, his prayers over science folly has turned into a deadly boomerang!" Lissu wrote on Twitter.

He further added that the public was informed of former president Jakaya Kikwete's prostate surgery as well as Benjamin Mkapa, who went for hip replacement.

Daily Nation on Tuesday, March 9 sent tongues wagging on social media after one of their feature stories appeared to have concealed Magufuli's identity as the VIP guest at Nairobi hospital, which refused to offer an official comment. 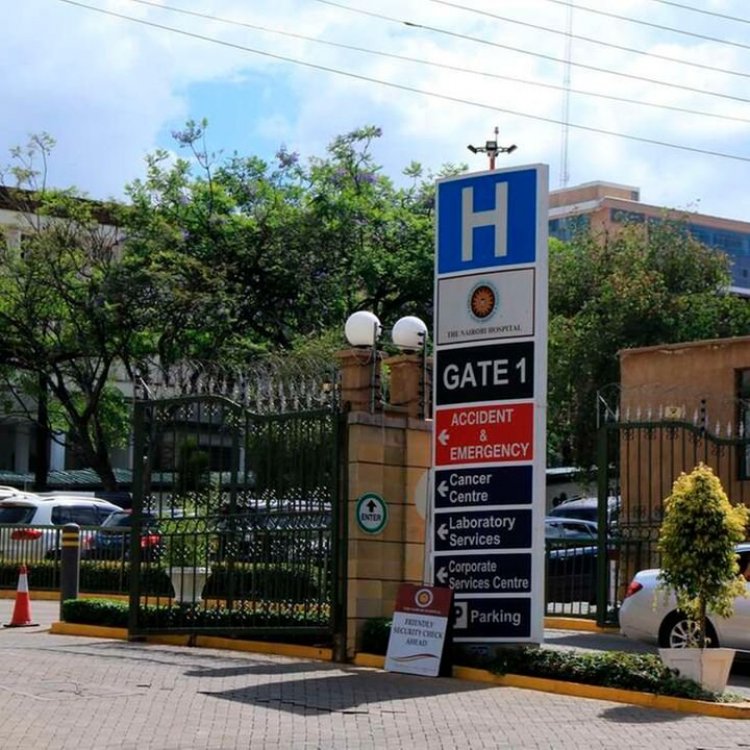 Britain Urges Her Citizens To Leave Myanmar Amid Increasing Protests