President John Magufuli's public absence has sparked uproars over whether he could have been taken ill. 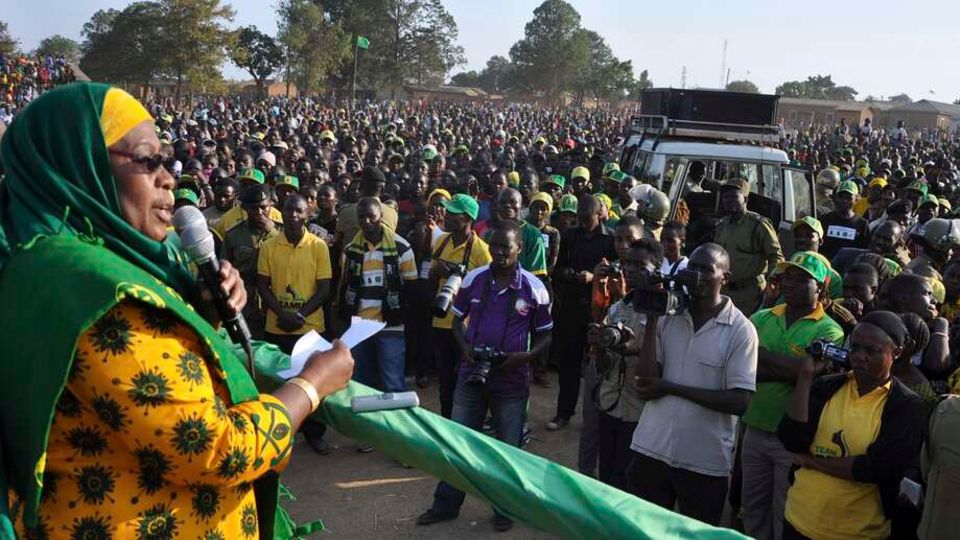 Tanzania's second-in-command Samia Suluhu Hassan on Monday called upon the Tanzanians to ignore rumors going around, adding that the nation was safe.

The Vice President becomes the second prominent figure to dismiss rumors that President John Magufuli is seriously ill, owing to his public absence for over a fortnight now.

President John Magufuli is known for his frequent public appearance in rallies and church gatherings, but that has not been the case since February 27.

The Vice President Ms. Suluhu noted that it was not strange for anyone to fall sick, adding that this called the most crucial time for all Tanzanians to stand together through prayers.

"If it’s about prayers, pray, but all in all, we should remain united and take Tanzania forward. We’re safe," Ms. Suluhu stated, urging the Tanzanians to ignore rumors about President Magufuli.

Suluhu's sentiments coincide with Tanzanian Prime Minister (PM) Kassim Majaliwa who recently told Tanzanians that Magufuli was safe and busy in the office.

PM Kassim termed Magufuli's sickness' rumors as being propagated by those in the diaspora, urging the public to treat such as lies.

The PM insisted that he had in fact spoken through the phone with the president who asked him to greet the public.

Attention Ladies! 4 Signs You Might be Pregnant with a male Child