In a statement by the Kenya National Union of Teachers (KNUT) through its secretary-general Wilson Sossion, teachers will be going on a strike within the next two weeks if the government is not going to hold talks with the Union regarding the new salary structure. 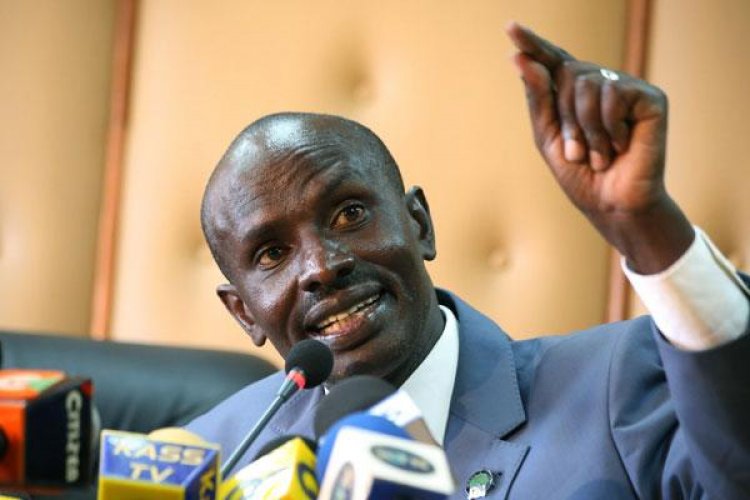 According to the Secretary-General, the current salary rate which adds up to a cumulative of 54 billion is due for review since the 2021 CBA was ending in June.

The strike warning comes barely two months after the students resumed learning after spending almost a year at home due to the Corona Virus outbreak.

Sossion has also warned the Teachers Service Commission (TSC) that if a letter dated February 10th, 2021 is not responded to, then the union is going to organize a country-wide industrial action.

The Sec Gen also said he has written a letter to the TSC severally asking them for a meeting to discuss the 2021-2025 CBA.

“Despite correspondence dating back to 2019 urging TSC to formally commence and conclude negotiations with us, including the last correspondence, has been copied to you, (there has been) zero response,” the letter read in parts.

KNUT calls for the involvement in the salaries discussion meetings between the TSC and Salaries and Remuneration Commission (SRC).

Security Tightened Ahead Of Nyachae`s Funeral Service Where Uhuru,Ruto Are in Attendance.

Justice Musinga: BBI APPEAL CASE to be heard on 29th &...