The Government Agrees to the Tripling of University Fees

On Friday 5th, the government through the National Assembly’s Education and Research Committee agreed to increase the fees of the students in all the Public Universities. 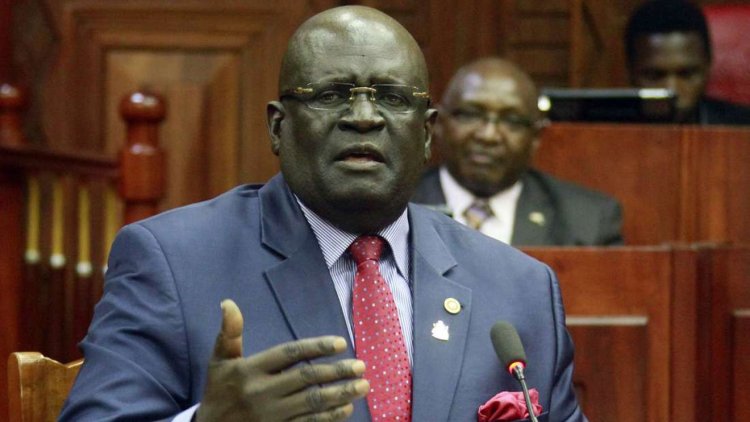 The new directive will affect the entire government-sponsored student enrolled in both the public and the private universities.

The fee increment passed by the government will see the students now paying sh. 48000 from the earlier sh. 16000.

According to the report by the National Assembly’s Committee, the current fee charges have been the same for the last thirty years and therefore there was a need for changes.

However, the committee chair Florence Mutua said the government is keen on helping the parents to raise the money through the Higher Education Loan Disbursement to the neediest students.

"We agreed that everything is done at HELB level because the hard economic times, for now, may not allow for any fees increment," Mutua said.

Last Year, the Education CS George Magoha agreed to the proposal of fee increment for the University student thus allowing for its vetting by the education committee in the National Assembly.

The big burden now lies with the parents on how to raise the money proposed by the government.

WHO ARE YOU MEANT TO BE?

The hype about Bitcoin as a cryptocurrency

Just In! Giant National Schools Fails To Show Up Once Again...