The family of Jack Ochieng, one of the Kitengela friends whose body was believed to be found in Murang'a County on Thursday, April 29, has spoken about the murder incident. 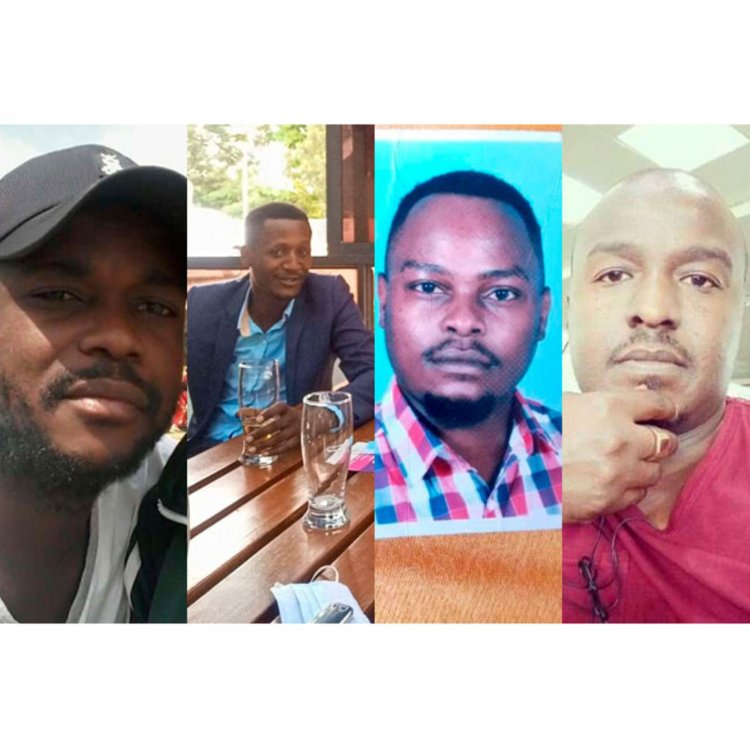 While giving a statement, Jack’s brother Cliff Ochieng said the man who was initially believed to be Jack was not him.

"His ear is not the same, his teeth, hairstyle is different and the clothes he was wearing are not his," said Jack’s brother.

According to Cliff, his brother was in the tours and travel business until last year when the country was hit by the coronavirus pandemic and he was laid off.

"When he stopped working, he engaged in a number of businesses including car hires where he was well connected. He would take vehicles from firms and hire them out especially because he had a wide network," he added.

The four men; Ochieng, Benjamin Imbai, Brian Odour, and Elijah Obuong, went missing after having lunch at a popular club in Kitengela. They allegedly left the place in a white Toyota Mark X only to be reported missing a few hours later.

IG Hillary Mutyambai on Friday, April 30, directed the DCI to form a special team that would investigate the disappearance and killing of four friends who were last seen in Kitengela.

"This morning, I directed the DCI homicide team to investigate this matter in order to get to the bottom of it.” “The team has already begun its work,” Mutyambai stated.