In a new report released today by the Emerging Leaders Foundations (ELF) Africa, if the referendum was to be conducted today, only 30% of the youths would pass the Building Bridges Initiative (BBI). 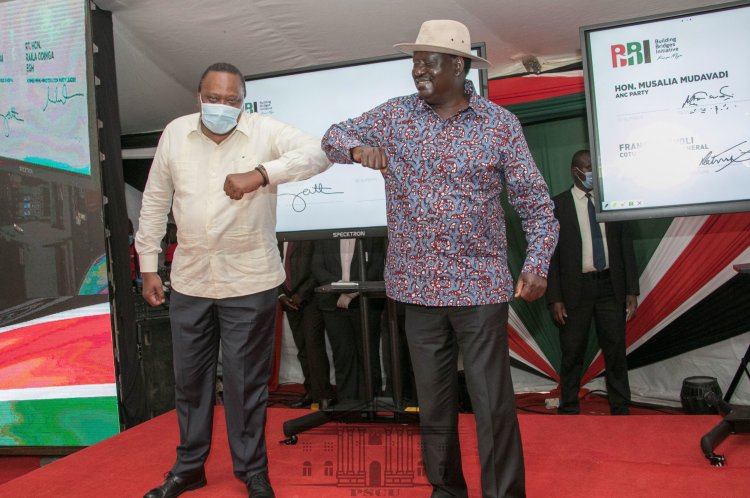 According to the report of the polls conducted by the Emerging Leaders foundations, 70% of the Kenyan youths would oppose the BBI if a referendum was conducted today.

Out of the 70%youth population who were sampled by the research firm, 40% were male while 30% were female.

A breakdown of the demographic reveals that for women aged between 26-35 years only 4% will pass the BBI, from 22-25%, only 3% would vote for the initiative while between 19-21 years none would have supported the BBI.

70% of the youths said they did not give their views to the BBI steering taskforce committee which was collecting views countrywide.

Breaking News: Violence & Chaos Is ongoing in the Streets...