The COVID-19 pandemic can be brought under control in the ensuing months if the necessary resources are disseminated equitably across the globe. 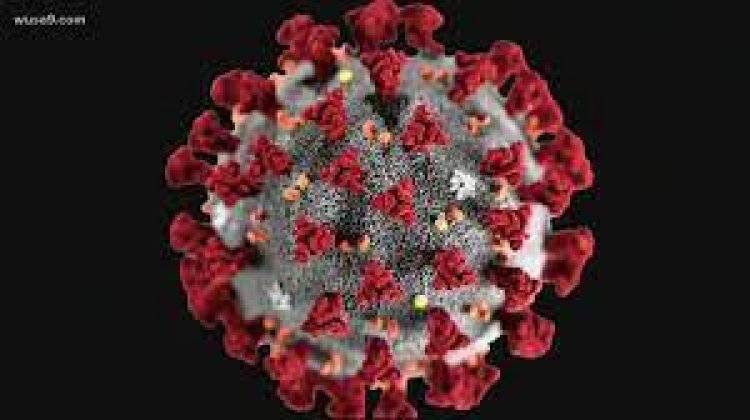 The COVID-19 pandemic can be brought under control in the ensuing months if the necessary resources are disseminated equitably across the globe.

The head of the World Health Organization (WHO) said that a clear focus on the distribution of the necessary resources equally and fairly to those who direly need them can significantly contribute to the curtailing of the pandemic.

A Swedish activist, Greta Thunberg, raised concerns as to why wealthier countries prioritize vaccination to the younger generation at the expense of the vulnerable groups in poor countries.

The WHO chief, Tedros Adhanom Ghebreyesus, further noted that indeed the tools and other requirements needed to control the pandemic are available and it can happen within a couple of months if they are equally distributed.

Concerns of the rising cases of Covid-19 infections among those aged between 25-59 globally have surfaced and attributed to the new emerging and contagious variants of the virus.

She further averred that vaccine nationalism was the reason behind the unequal distribution of the vaccine. To this end, it is moral to put the most vulnerable groups first regardless of the placement of the countries whether in the Global North or Global South.

Further, the activist linked the Covid-19 to environmental degradation which portends a fertile ground for the transmission of viruses from animals to human beings.

This she alluded to the scientific findings establishing that unless nature is taken care of, dangerous pandemics are likely to occur especially the spread of diseases between animals and people.

In solidarity with the vulnerable groups, Thunberg pleaded with the young people to get vaccinated as m, much as they are least at risk.

This followed sentiments from Maria van Kerkhove, leading WHO epidemiologist who asserted that the recent surge in the Covid-19 infections globally encompassed even those from groups previously not at risk.

The shift in infections among different age groups is due to the social mixing of the groups in some countries.