Thika Police Station officers are now combing the surrounding area to re-arrest the eight robbery with violence suspects who escaped the custody before their arraignment. 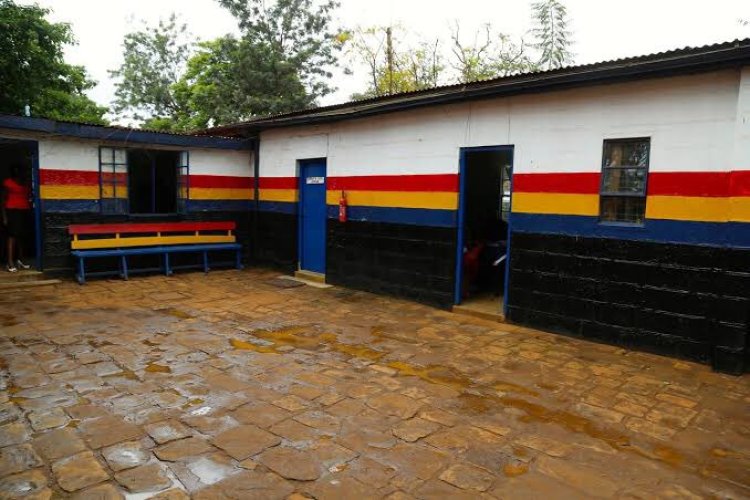 According to the DCI report on Thursday, May 12, the accuses on Tuesday midnight staged a daring escape from Thika police station after attacking and overpowering the police officer on duty.

The nine robberies with violence suspects were scheduled to be arraigned in court on Wednesday.

One of the suspects had asked the officer on duty to allow him to go to the toilet when the incident happened. Indicated the DCI report.

According to the police report, the officer, who has been identified as Amos Muteti, alleges that he opened the door, he was attacked and overpowered by the nine men.

The officer said that the nine forcibly took away the main door keys and escaped by jumping into the next compound.

The officer then raised an alarm which prompted a guard at the station and traffic police officers to give chase.

In the process, one of the escapees (Joseph Githu) was re-arrested 500 meters from the station while the others managed to escape. Mr. Muteti was also arrested and he is currently held at the station and assisting with the investigations.

JUST IN: 1 person Dies in Kenya after taking AstraZeneca...