Concerns a and fear emerge over the cancellation of the Tokyo 2020 Olympic Games, as majority feel it will lead to a widespread of coronavirus. 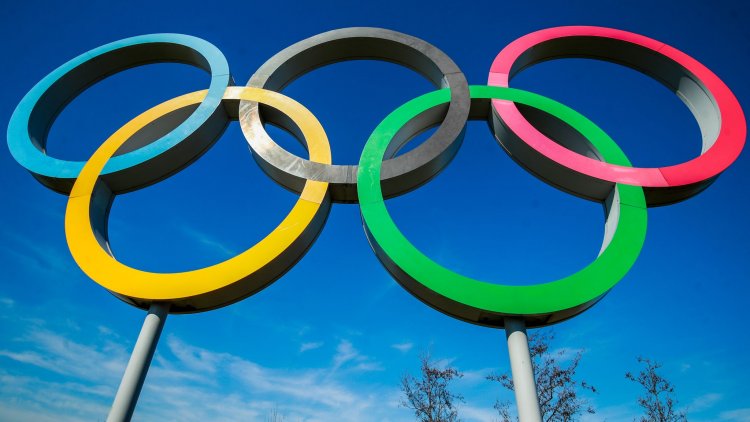 Despite the growing fear for the spread of covid-19 during the Tokyo 2020 Olympic Games, Japan has not yet communicated on the cancellation of the same.

Secretary General of Japan’s ruling Liberal Democratic Party, Toshihiro Nikai,  did not rule out the possibility the Games could be cancelled if the country's outbreak grows worse, according to a Japanese broadcaster.

Niko said that concerns about the Olympics being a major spill of the virus to participants and the country will only be addressed at an appropriate time.

"We have to make a judgement at each stage. If at any point we find it to be impossible, we should just make a big and clear decision there and then,” he said.

He, however, said cancelling the games would be an option if need be.

He stressed that the country needs to set moods for the planned Olympics and shall proceed with the delayed games set to begin in July 23 despite the ongoing covid-19 wave.

“It is important for Japan to set the mood for the Olympics with support of people. It is a great opportunity for Japan and I want to make it successful,” he said.

The games are less than a 100 days away.

Boxing legend Pacquiao retires from Boxing to Run for Presidency