This year's results dominated the first three positions going to female learners, and again all from public schools. 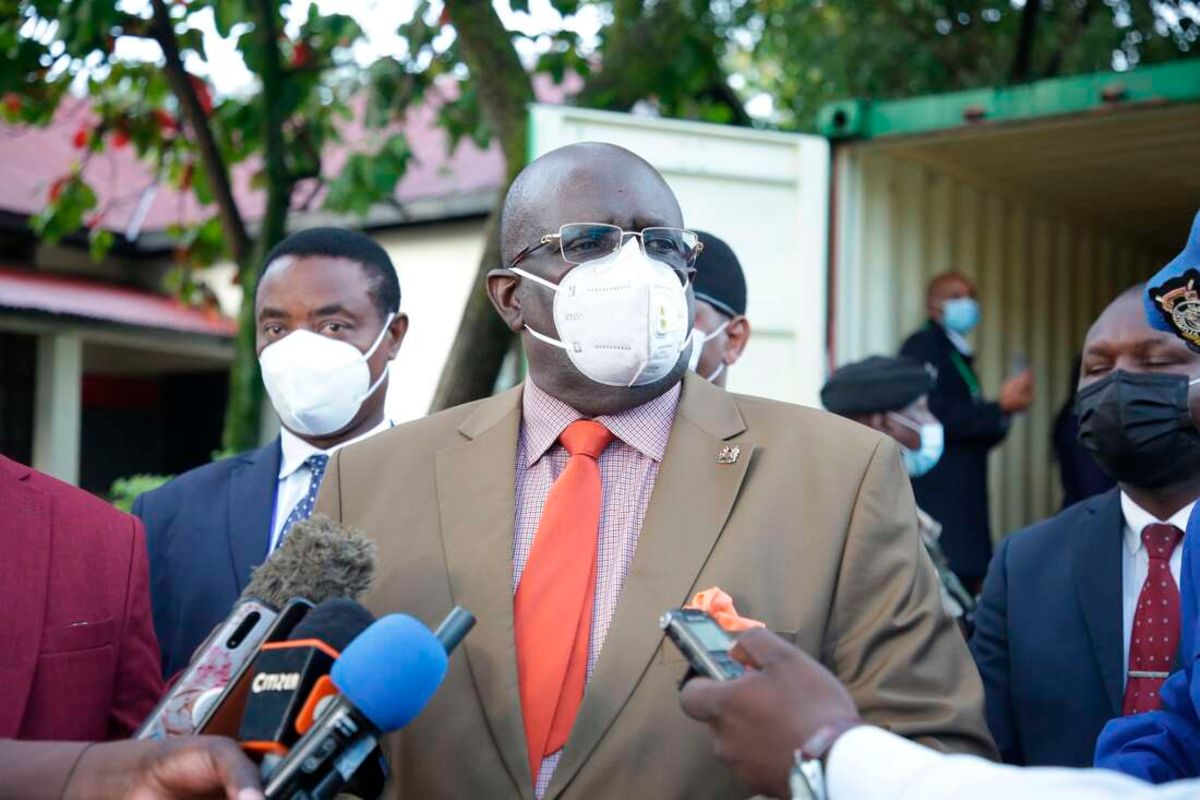 Education CS Magoha in a past address. [Photo/ Courtesy]

This year's Kenya Certificate of Primary Examination (KCPE) first position goes to a female pupil namely Mumo Faith. The learner scored 433 out of the usual 500 marks.

She hails from Karimarai public school. The second and third positions also went to female learners namely Wesonga Nanzala and Angel Gakenya who tied with 432 marks.

Boychild managed position four with 431 by Wesonga Samuel. Although this year's first candidate scooped seven points less, the general performance has been better compared to the 2019 exams according to the CS Magoha.

Public attention had been paid to see how the learners would perform given the unusual situations under which the exams were undertaken.

Were it not for the Covid-19 pandemic disrupting the academic calendar, the just-released exams would have been attempted between October and November 2020.

Fears were high that the exams would post poor results given the interruption by the pandemic. However, the Education Cabinet Secretary had hinted that fairness would be exercised by the markers.

With the results out, the candidates can send their index numbers to 20076, followed by the word KCPE.

You Can Be A Great Leader If You Put These Traits Into...

CS George Magoha: Form One Students to Report on August...

KUPPET Asks Teachers To Cut Off From KNEC Exercises Including...