Tanzanian Vice President Samia Suluhu Hassan has implied that President John Magufuli who has not made a public appearance for two weeks could be indisposed.

Tanzania Vice President Samia Suluhu Hassan has hinted that President Magufuli could be sick but however cautioned the public against spreading rumors.

She stated that it`s quite normal for a person`s body to be indisposed and contract the flu or develop a fever and this is the time for Tanzanians to be united through prayers. The absence of the president from public functions for over two weeks had ignited social media uproar with lots of speculations.

Samia said that Tanzanians need to work together by being united and build our nation adding that most of the rumors are originating outside the country and not in Tanzania. She urged citizens to pray so as to move the country forward.

Kenyan media had reported last week that Magufuli had been admitted at Nairobi hospital whereas Tanzanian opposition leader Tundu Lissu had urged authorities to disclose the health condition of the president. Earlier media reports said that police had arrested two individuals for spreading rumors about the president`s health.

President Magufuli is known to be one of the most prominent Covid-19 skeptics stating confidently that Corona is not deadly requires only prayers to be eradicated from Tanzania. 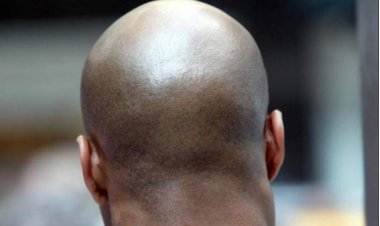