On Thursday, Embakasi East MP Babu Owino said the Treasury is now going to release Ksh2.8B to the Higher Education and Loans Board (HELB) following their meeting. 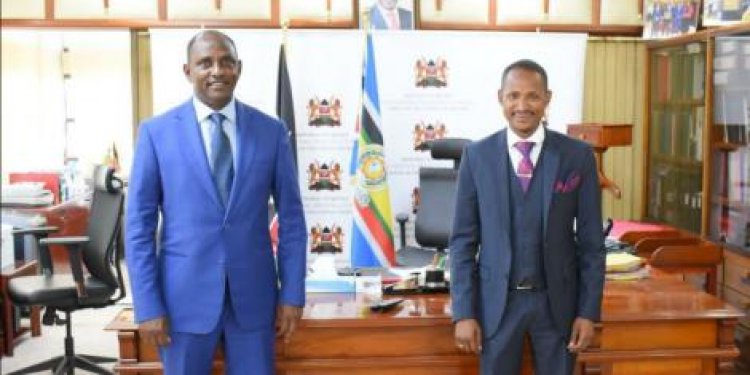 Speaking on Thursday, the former SONU Chairperson said the Treasury CS Ukur Yattani had assured him that the money is going to be disbursed.

"I have just met CS Treasury who has assured me that HELB money will be disbursed tomorrow without fail. But even should it fail then we still have other lethal options of getting the money," said Babu Owino.

Babu Owino also said that the planned nationwide universities strike is still on until the HELB money is disbursed.

"The strike notice is still on until we see the money," Babu Owino maintained.

The announcement comes after the Higher Education Loans Board (HELB) CEO Charles Ringera blamed the Treasury Ministry for delaying in the disbursement.

"We are all waiting for funding from the National Treasury, for now, we do not have funds to release to students, " Said Ringera.

Students from Moi University in Eldoret had earlier complained they are facing starvation due to lack of money for food.

HELB in late last year announced the reduction of funds given to the students from Sh45000 to Sh37000. This affected the students who have to split the money to cater for the food, fees, upkeeps and other expenses.

Uhuru chaffered in new all-electric Jaguar SUV to the World...