Former President Donald Trump on Tuesday encouraged his Republican supporters one of the main groups resisting the Covid-19 vaccine to get vaccinated. 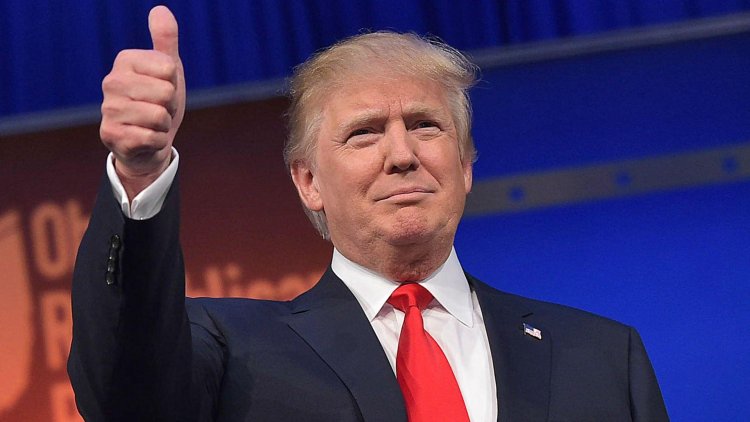 Trump during an interview on Fox News on Tuesday 16th March 2021 stated that he would recommend the Covid-19 Vaccine urging his republican supporters who are the main groups resistant to the vaccine to get their shots.

He further added that it`s a great vaccine that is safe and actually works. This was Trump`s most explicit endorsement for the national mass vaccination campaign since he left office in January. All other living former presidents of the United States have delivered public service endorsement announcements such as Barack Obama and George Bush.

Polls show that Republican men who are firm supporters of Trump and his "Make America Great Again" platform are the leading vaccine skeptics.

Trump spoke a day after the White House suggested that he should not wait for an engraved invitation to join the public campaign encouraging Americans to take the Covid-19 vaccines. Jen Psaki Biden`s Press Secretary stated that since other presidents did not need an engraved invitation to participate in public campaigns then Trump should not wait for one indicating that he is free to do so.

A Boeing Plane In China Crashes With 132 People On Board