Second Impeachment trials for the former US President Donald Trump is expected to begin this week as the House impeachment managers prepare to make their case to the public. 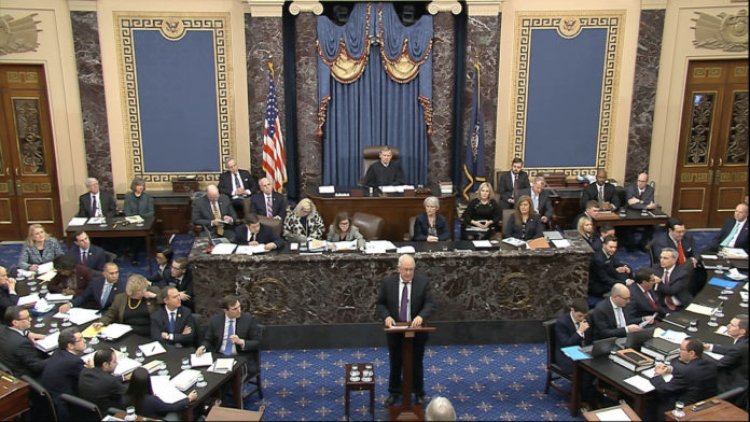 The impeachment managers have been preparing for the presentation for the planned trials on Tuesday relaying on the video footage of January 6 showing the details of how the rioters were incited by former US President Donald Trump and the months of lies that the election was stolen from him.

With the challenge of convicting Trump with a two thirds vote highly unlikely, the case will now serve as the first detailed public accounting of how protestors temporarily stopped the congress from confirming President Joe Biden’s win.

Trump supporters violently attacked police officers and they actively sought out the House Speaker Nancy Pelosi as the ransacked the capitol.

Trump’s legal team now plans to defend the former President against the incite charges while arguing Trump is unconstitutionally impeached as he was not given a chance to defend himself.

The House impeachment managers and Trump lawyers are expected to new briefs on Monday before the trials begin.

Former US President will be facing incitement charges after his supporters stormed the US Capitol when the Congress had gathered to confirm President Biden’s Election.

ICC to Investigate War Crimes in Ukraine as Russia Continues...