Walter Mongare and his accomplice Christopher Momanyi were sentenced to 120 years and 80 years in prison respectively in a ruling made by a Kitale Court on Tuesday, March 23.

Two men were sentenced to a combined 200 years in jail after they were found guilty of robbery with violence as well as murder.

Walter Mongare and his accomplice Christopher Momanyi were sentenced to 120 years and 80 years in prison respectively in a ruling made by a Kitale Court on Tuesday, March 23.

The magistrate found the two guilty of robbery with violence in an incident that led to the death of Brigadier (RTD) Moses Yator, who was the director of Economy Farm Products (K) Ltd.

"The prosecution, led by Joyce Mumu, proved to the court that the two had indeed committed the offenses.

"The Kitale incident led to a victim's death; Brigadier (RTD) Moses Yator, who was killed by a gunshot. They stole mobile phones, cash, among other personal items," read a statement from the Office of the Director of Public Prosecution.

According to reports, Yator, who doubled as the chairman of Kitale Golf Club, was ambushed by the two while leaving the club at around 11 p.m.

The two men shot him from the rear-view window before escaping with cash and other valuables.

Yator's wife Esther Nandutu, told reporters that on March 3, 2018, the two were leaving the club when the thugs accosted them.

“One of them commanded us to alight from the vehicle and hand over all our belongings. Immediately my husband identified himself as a security officer.

"Within a minute a shot was fired from behind the car, and he started screaming in pain,” she stated.

She narrated how the criminal had dragged her out of the vehicle and ordered her to lie on top of her dying husband before taking off. 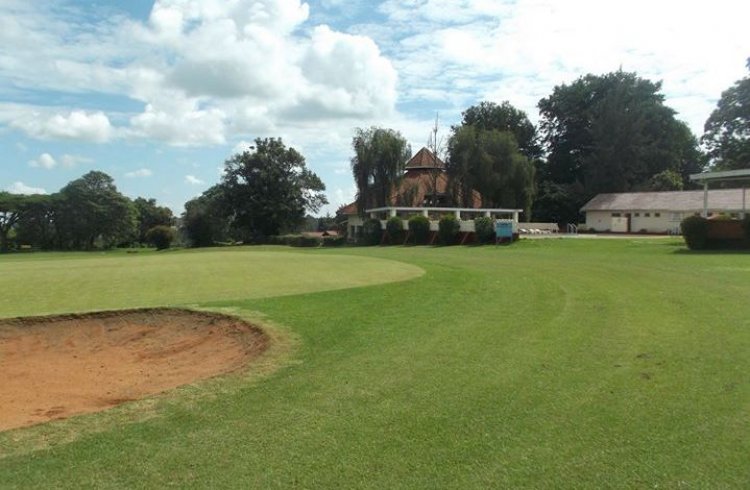 Two Women In Nairobi Charged After Abducting A Newborn...