Gareth Bale, now on loan to Tottenham Hotspur, scored twice including a spectacular overhead kick to butcher Liverpool's chances of winning Europe's premier club prize, which they did the following season.

Gareth Bale scores in Real Madrid's 3-1 win over Liverpool on May 2018. /FILE

Gareth Bale, now on loan to Tottenham Hotspur, scored twice including a spectacular overhead kick to butcher Liverpool's chances of winning Europe's premier club prize, which they did the following season.

To further add salt to Liverpool's wounded night, Mohammed Salah suffered a shoulder injury during the match after he clashed with Real Madrid defender Sergio Ramos.

A kind contest awaits London club Chelsea when they play Portuguese side, FC Porto. However, the latter provided the surprise of the knockout stages by dumping Italian giants Juventus in the round of 16, led by Cristiano Ronaldo. 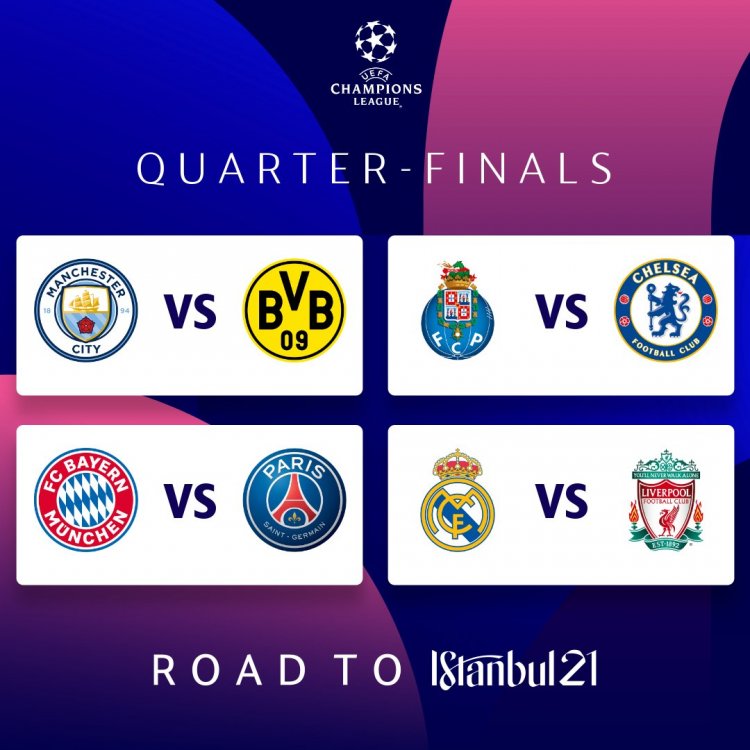 Chelsea, however, showed they could go toe-to-toe against Europe's best by overcoming Atletico Madrid 3-0 on aggregate.

Meanwhile, the pick of the quarter-finals will pit current holders Bayern Munich and French champions Paris Sain-Germain (PSG), a repeat of last season's final in which Kingsley Coman scored the only goal to earn the German champions a sixth European title.

Rounding up the draw is Manchester City taking on Borussia Dortmund, with the Cityzens aiming to progress through the quarter-final stage under Pep Guardiola for the first time. The same stage has been unkind to them in recent memory as a majority of their exits have come at the hands of fellow Premier League clubs (Liverpool and Tottenham Hotspur)

The tie will be played in two legs, with the first leg to be played on April 6/7 and the second on April 13/14.

The route to the final

Liverpool and Chelsea will meet in the last four should both progress, while Manchester City could play Bayern or PSG for a place in the final.

The Champions League final will take place on Saturday, May 29 at the Ataturk Olympic Stadium in Istanbul, Turkey, which was set to host the 2020 showpiece before COVID-19 postponed the tournament. In August 2020 it was eventually completed from the quarter-final stage onwards in Lisbon.

The Ataturk Olympic Stadium stadium was the stage of Liverpool's infamous 'Miracle of Istanbul' comeback victory over AC Milan in the 2005 Champions League final. 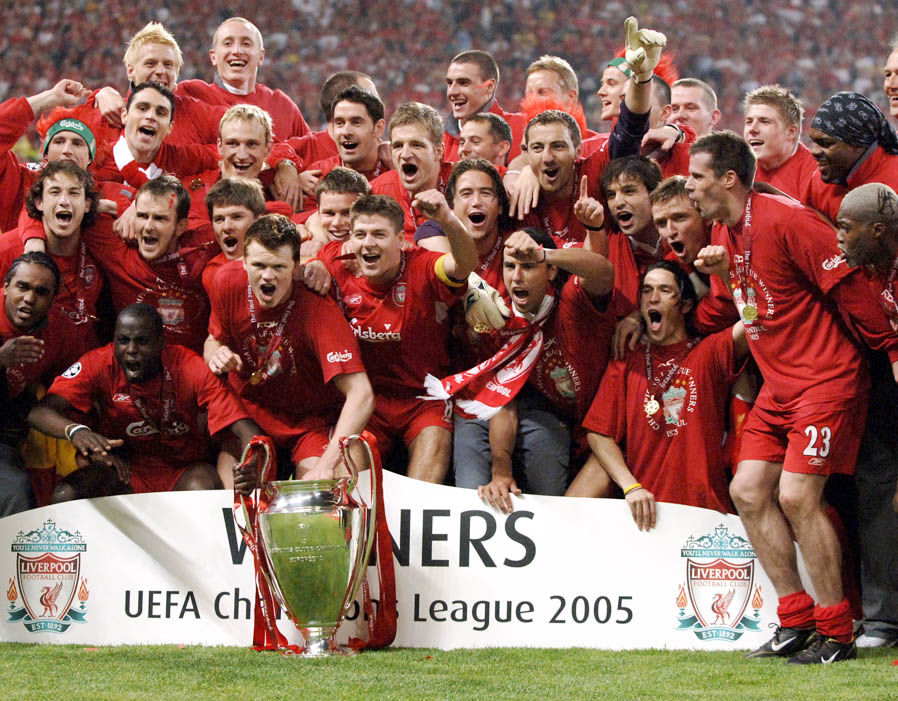 Healthy Relationships: The 4 Important Things to Talk About in Your Conversations.

Good but not Today, Bankers CAF hopes Outlived by Tusker

Tuchel Surprised by 'strange' Display from Chelsea in Juventus...