Atletico Madrid, Sevilla, and Barcelona were all beaten in the first leg of the knockout matches by Chelsea, Borussia Dortmund, and PSG. 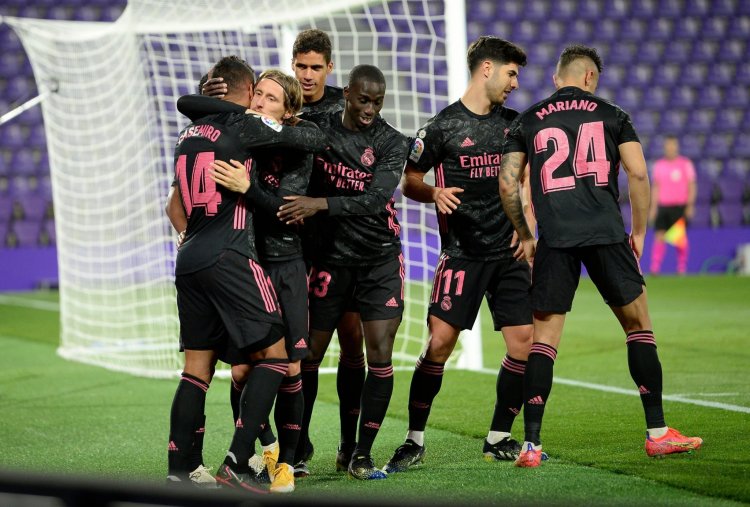 Real Madrid during a past La Liga match. /TWITTER

13-time UEFA Champions League winners Real Madrid face the task of whisking away the dark cloud that has so far befallen on La Liga teams when they take on Serie A side Atalanta in the Round of 16.

Atletico Madrid, Sevilla, and Barcelona were all beaten in the first leg of the knockout matches by Chelsea, Borussia Dortmund, and PSG.

Olivier Giroud scored the decisive winner on Tuesday, February 23 with a sensational bicycle kick that was initially ruled for offside but made to stand thanks to a VAR decision. 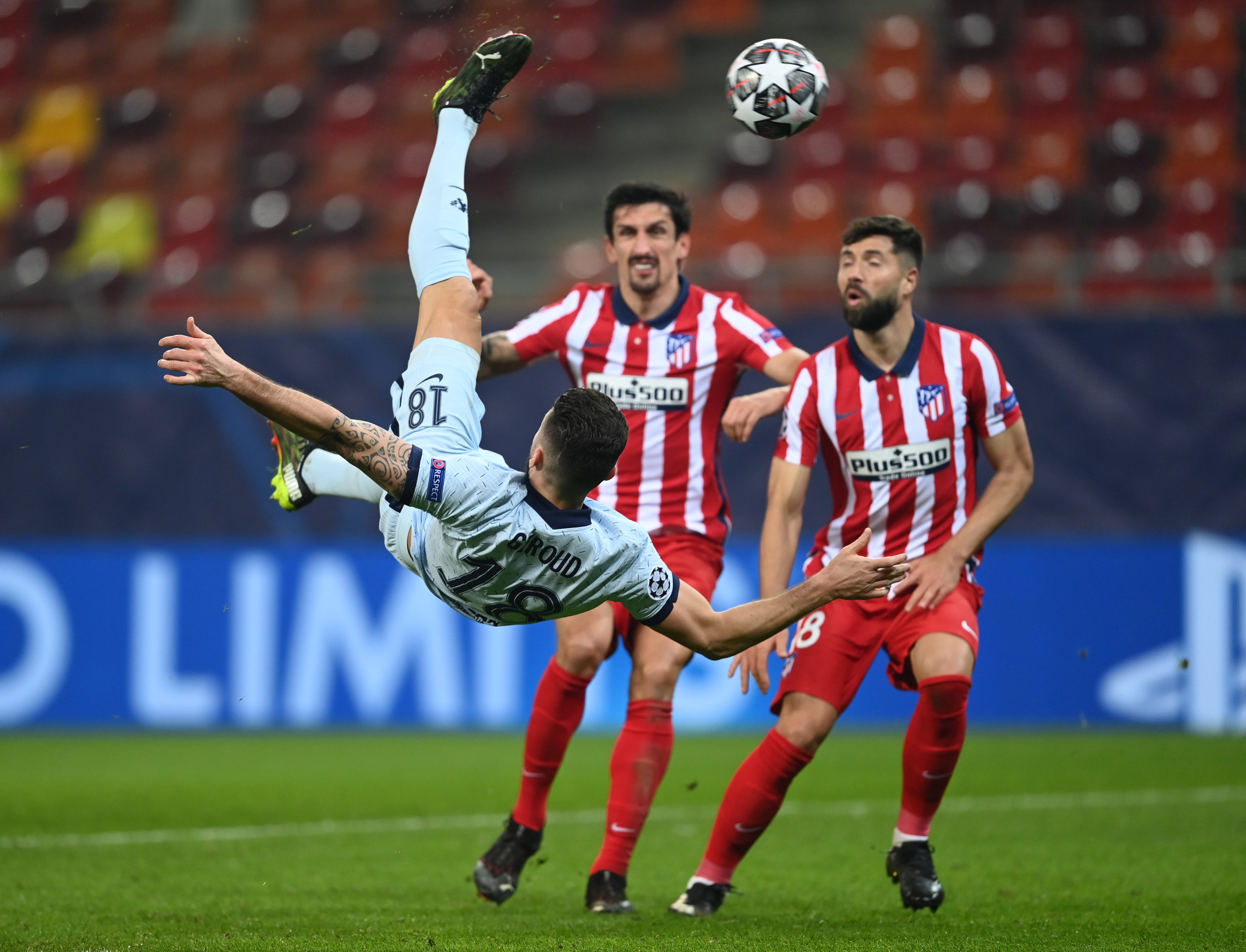 Sevilla lost 3-2 to Borussia Dortmund while Barcelona was astonishingly beaten by Paris Saint-Germain, courtesy, in part, of Kylian Mbappe's hat-trick.

The Wednesday contest against Atalanta will be Madrid's 100th knockout tie in the UEFA Champions League under its current format. Last season Atalanta reached their first Champions League quarter-finals when they beat Valencia. Real Madrid have an injury crisis but have won their last 4 games.

Los Blancos have been to Milan (16) and Munich (14), which are the most commonly visited, and the first visit to Bergamo, Italy will mean it's 104 different locations they've played European competition matches in since 1955 when it all started in Geneva.

Meanwhile Premier League leaders Manchester City will travel to Budapest to face Borussia Monchengladbach owing to COVID-19 restrictions in Germany. They last met the Germans in 2016 when Sergio Aguero scored a hat-trick against them. 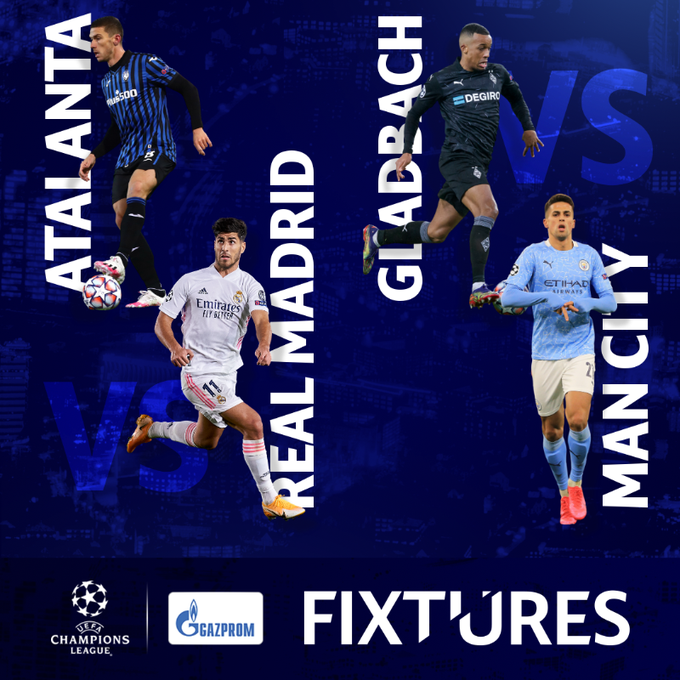 Manchester United has completed the Signing of Raphael...