UDA led by Ex-Senator Muthama lost to his ex-wife Ms. Agnes Kavindu who was riding on Wiper party ticket. 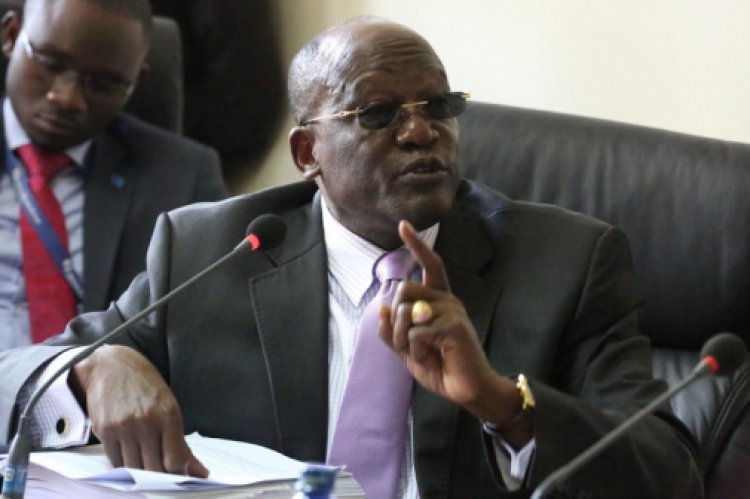 United Democratic Alliance (UDA) has finally issued a statement over its loss, for the Machakos By-election.

Following the UDA's loss, social media is now awash with statements meant to intimidate the party.

UDA party chair and Ms. Kavindu's ex-husband Johnstone Muthama has urged the public to ignore any rumors on social media.

Further, the party said that any communication will officially be passed by the party officials.

In a surprise of events, Muthama congratulated his former wife for winning the recently concluded senatorial race.

Muthama at the same time called for unity, as he promised Kavindu their support as she served Machakos electorates.

The party further clarified there was no inside pressure following the election loss as alleged by its opponents.