UEFA Champions League round of 16 action has rolled out with Bayern Munich, Lazio, Atletico Madrid and Chelsea`s turn to provide Tuesday`s entertainment. 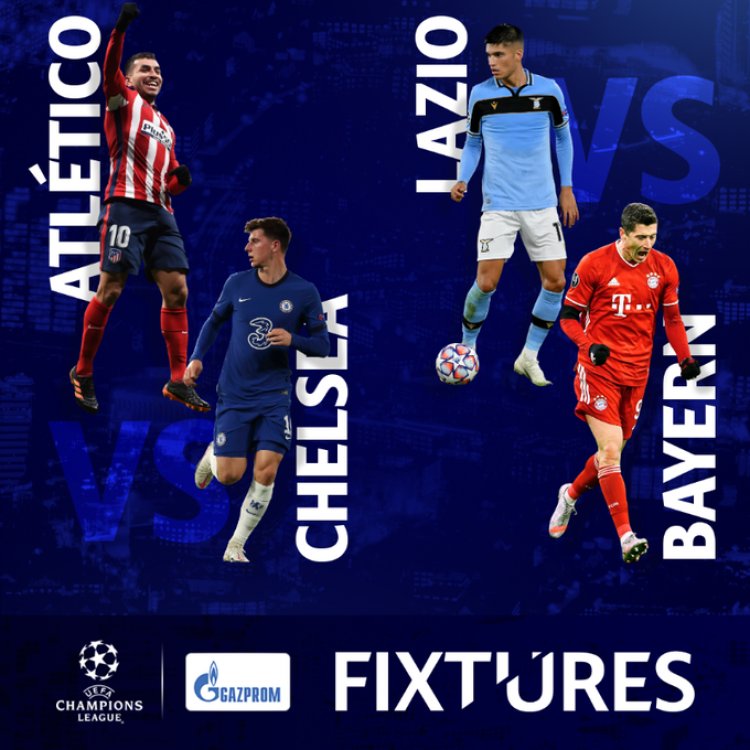 We believe there will be no shortage of quality in either match as last week`s game set the bar high with PSG  shining against Barcelona at Camp Nou securing a 4-1 victory while Liverpool won 2-0 against RB Leipzig in Budapest Hungary.

Atletico is coming up against Chelsea at Arena Nationala in Bucharest, Romania while Bayern will face Lazio in Germany. This match will be Tuchel`s first in the champions league after he replaced Frank Lampard as Chelsea manager in January after parting ways with PSG having set high standards after taking Paris Saint-German to their first-ever Champions League final last year.

That season was arguably the best for Tuchel as he engineered an excellent turnaround in Group H that saw PSG win the group and advance after 3 consecutive wins over Leipzig, Manchester United, and Istanbul. It was the impressive manner of the 3-1 win at Old Trafford that appealed strongly to Chelsea when they decided to part ways with Lampard. 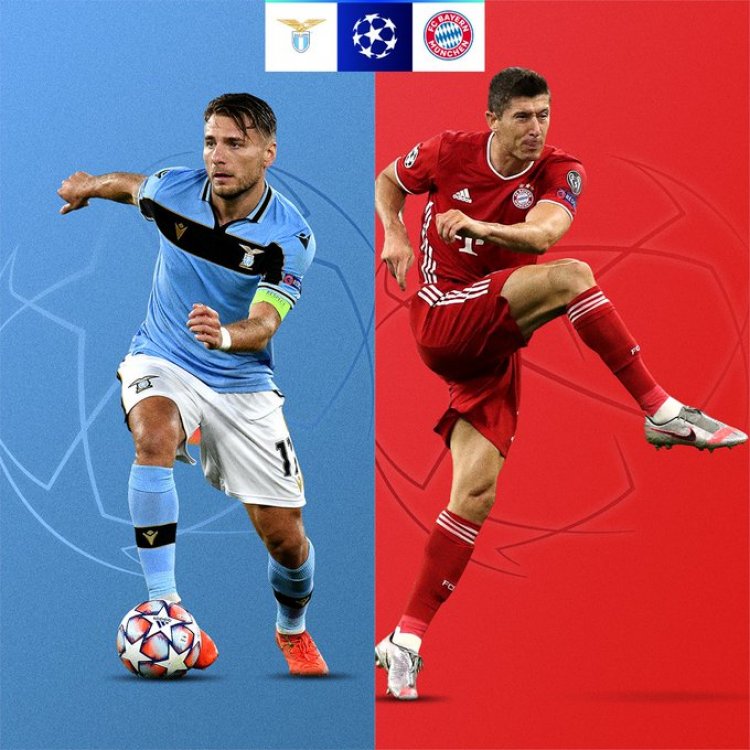 Defending champions Bayern travel to Rome to face Lazio after a Bundesliga draw with Arminia and a defeat to Frankfurt signalling that Bayern is certainly not the same conquering machine that they were last summer when they beat PSG in the final.

Lazio has proved to be strong with recent wins over AS Romania and Atalanta.

Both matches shall kick of at 2300hrs Kenyan time.

Why Athletes Need Regular Medical Check Up On Their Bones