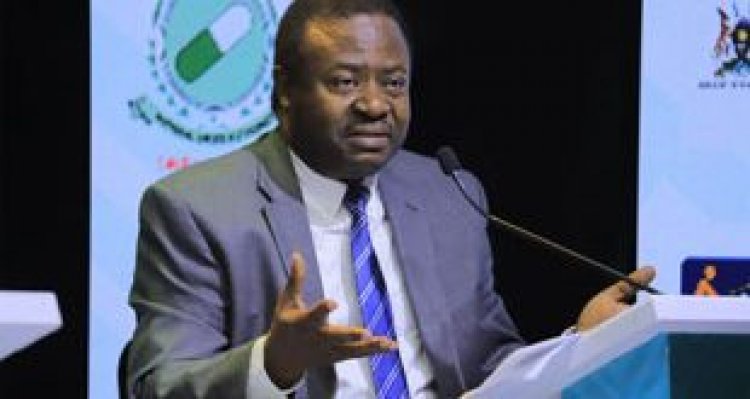 The more sweeping Indian covid-19 variant has been detected in Kampala, Uganda by the Uganda Virus Research Institute, UVRI.

The Ministry of Health detected the virus, B.1.617 when they picked up samples of travellers who were returning from India, after they went to seek medication upon feeling unwell.

The executive director of UVRI, Prof. Pontiano Kaleebu, said they had only identified one case but are on the lookout for other cases.

Kaleebu said: “We have picked up one case but are still looking for more because we are not yet sure whether the infected person had interacted with other people.”

According to Uganda Radio Network, URN, Dr. Diana Atwine, the Permanent Secretary at the Ministry of Health, on Wednesday April 27, said that they are worried about the presence of the Indian variant in the country as it seems to attack mainly the youth.

“This variant is not like the disease we knew last year. It attacks the young which was not the case last year with the strain that we had and have grown accustomed to. Young people in India are dropping down in the streets dying. These people are not old, they are young. With 75 percent of our population below the age of 35, this is worrying,” Dr. Atwine said.

With the continuous increase of cases in most countries, Ugandan Atwine said they are considering taking measures to curb the importation of strange variants into the country.

Mohan Rao the chairperson of the Indian Association of Uganda, in a statement directed to the Indian community, asked all those who have travelled from India in the recent past to take caution and isolate.

“As you all are aware of the current situation in India and its struggles with COVID-19 second deadly wave. The new mutated COVID-19 variant has been labelled as super spreader. So those who are returning from India to Uganda, some have turned positive, and chances of a few more in coming days. In the interest of the public, we appeal to the returnees to self isolate for a week after returning from India and follow SOPs to protect self and community in large,” read the statement in part.

According to reports, Uganda already possesses over 300 cases of different strains from different countries.

Scientists have confirmed six trains of the global disease from South Africa, Nigeria, India and the UK circulating in the country.

Kakuma and Daadab Refugee Camps to Be Closed By June 2022 As Agreed Between CS Matiang'i...