The Republic of Uganda is now set to cease all Kenyan imports following Kenya`s decision to ban all Maize imports from the neighboring country Tanzania. This is according to a proposed bill from Busia Municipality Member of parliament Geoffrey Macho. 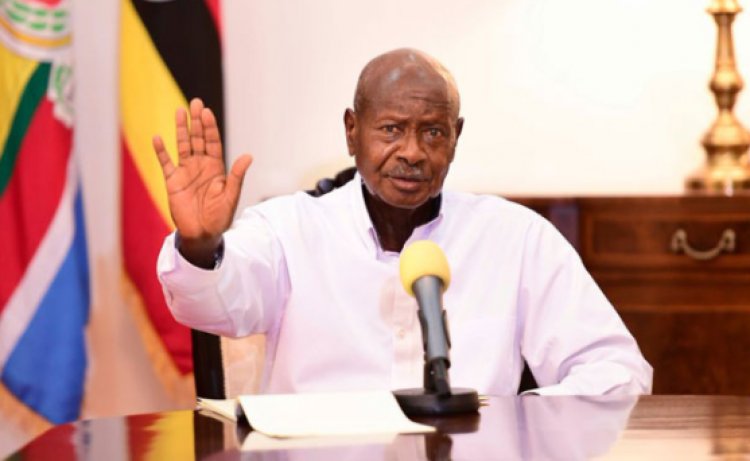 According to Mr. Macho " Tanzania immediately closed their borders after the Kenyan authorities banned maize from Tanzania, which has since forced the Kenyan gov't to allow maize importation from Uganda.

This comes after Kenya's Agriculture and Food Authority (AFA) on Saturday, March 6 2021 recommended the immediate ban of importation of maize from neighboring Uganda and Tanzania amidst concerns that it was unfit for human consumption.

According to Tanzania’s Assistant Minister for Agriculture, Hussein Bashe, backed the quality of maize from Tanzania, stating that every batch had a phytosanitary certificate that ratified that it was fit for human consumption before it was exported to Kenya and other countries.

However, the Tanzanian government retaliated that the Kenyan government should have communicated to them through Official channels before taking such decisions. 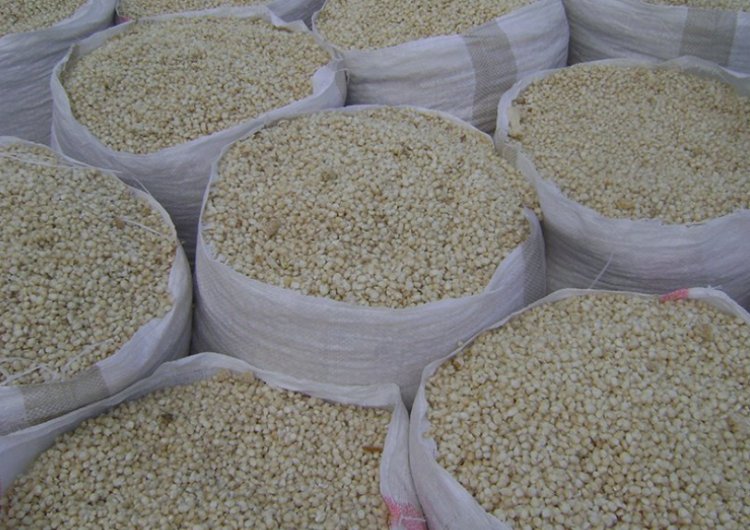 The Agriculture and Food Authority (AFA) in a letter dated Friday, March 5 2021stated that maize from the two countries Uganda and Tanzania contained high levels of mycotoxins  which is harmful "{and is consistently beyond safety limits of 10 parts be billion (ppb)."