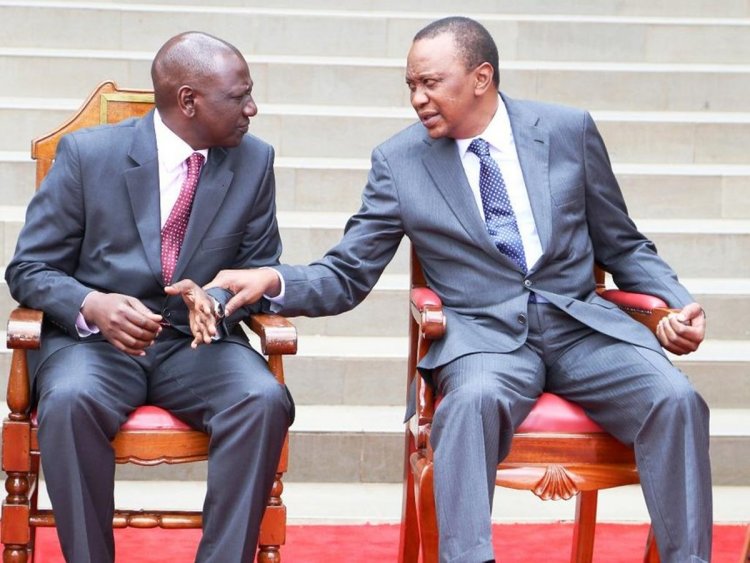 The recent change of GSU officers in the deputy president’s home clearly indicates the two attempting to settle their scores. The entire drama is a waste of time, and they should leave Kenyans alone in it. They should execute the tasks expected of them diligently without engaging in dick-measuring contests.

Kenya has many problems that the two should strive to solve. We have children who cannot access education because of their backgrounds; we have underpaid civil servants, roads that are dangerous to use, and many others.

Diverting their attention from the national projects to their selfish political agenda is not good, and they should be aware of it. They should find ways of resolving differences without affecting the national programs. 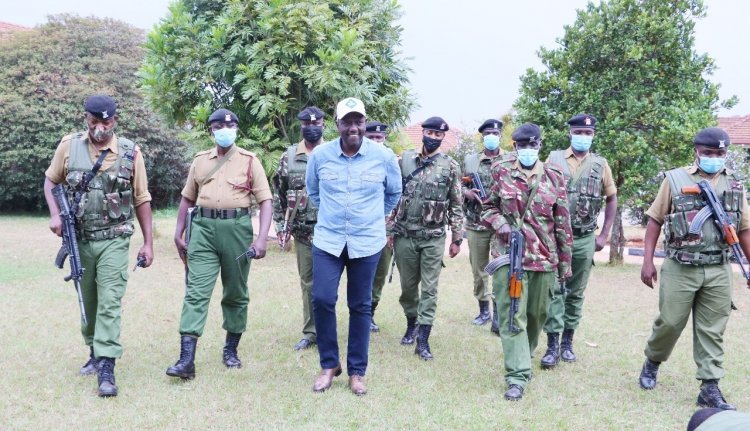 Who do you Think Should Be the Next Mount Kenya Kingpin?