President Uhuru Kenyatta has appointed the Kenya Medical Supplies Authority (KEMSA) board chairman Kembi Gitura to the Communication Authority of Kenya board as the new head. 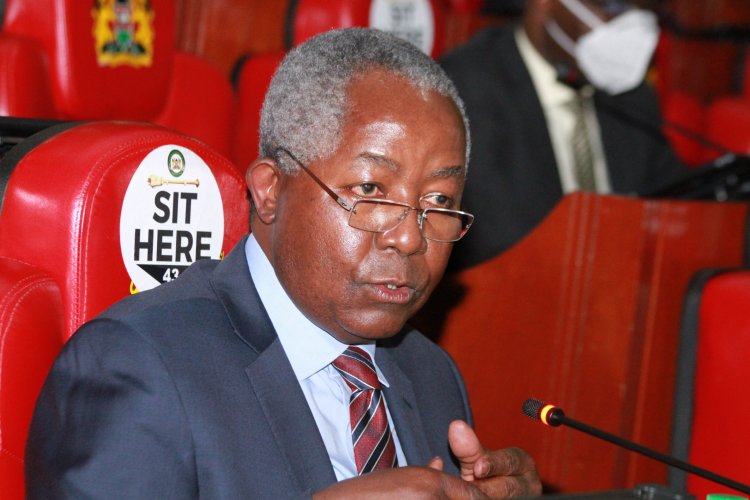 Gitura is the former Murang`a senator and has been appointed to chair the Communication Authority of Kenya board for a period of three years which is set to begin on April 18th, 2021.

This appointment comes amidst the Covid-19 scandal involving the award of tenders for Covid-19 materials at Kemsa. Gitura has headed the Kemsa board for close to two years and has been marred with allegations of corruption and fraud.

The board Gitura has been moved to is a new board whose functions are yet to be made public and according to the Communication Authority`s acting Chief Executive Edward Njoroge, the mandate is yet to be availed.

KEMSA has undergone various corruption scandals especially in the awarding of tenders which many believe were influenced by some of the Kemsa officials and investigations about the same are still underway.

Man in Court For Sexually Defiling a 3-Year-Old Girl Using...

Uhuru defends himself at the UN meeting after pandora papers...