The widely popular pirated movie industry in Kenya risks disappearing for good after the United States urged the country to launch a crack down on the industry as part of its ongoing trade deal.

The free trade agreement between President Uhuru Kenyatta's administration and the global superpower includes Kenyan authorities requested by the US to activate tougher copyright laws in changing the technology and entertainment industries in East Africa's prime economic powerhouse.

This is part of the bargaining objectives in the Kenya-US trade talks that call for Kenya's dedication ahead of the bilateral deal signing. 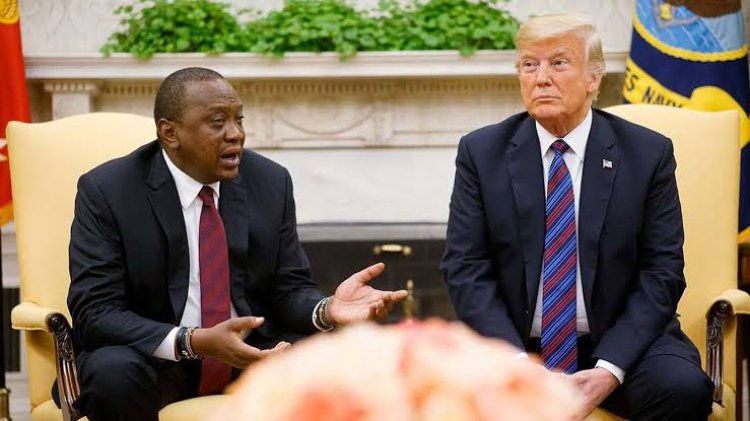 Entertainment giants such as Netflix, Walt Disney Studios, Universal City Studios and Warner Brothers have called for Kenya to restore copyright legislation by imposing tougher penalties for individuals and corporates found to be contravening copyright regulations in a letter addressed to the Office of the United States Trade Representative.

They expect the country to enforce the World Intellectual Property Organisation (WIPO) Internet Treaties which include creation of effective and legal means of protection such as imposing digital locks used by streaming services such as Netflix, Amazon, Apple TV and Hulu to lock out unauthorised access to their content.

This suggestion came in wind of the lawsuit against Safaricom and Jamie Telecom Limited for infringing copyrights under secondary liability principles by the Pay TV service provider.

The pirated movie businesses are a source of income for thousands of Kenyans as movie shops offering pirated content sprout like weeds.

The income generated from the sale of pirated movies is immense, with one such content burned into a compact disc from a computer and sold at Ksh50 averagely. 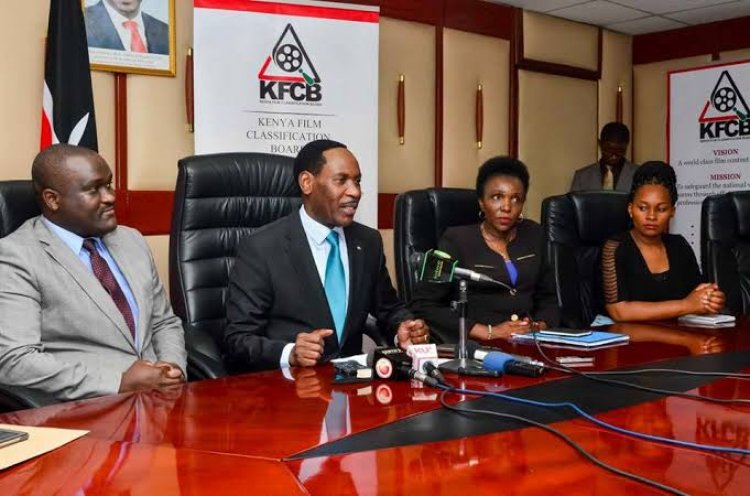