Unbelievable! See This Community Which Feeds On Dish Made Of Stink Bugs 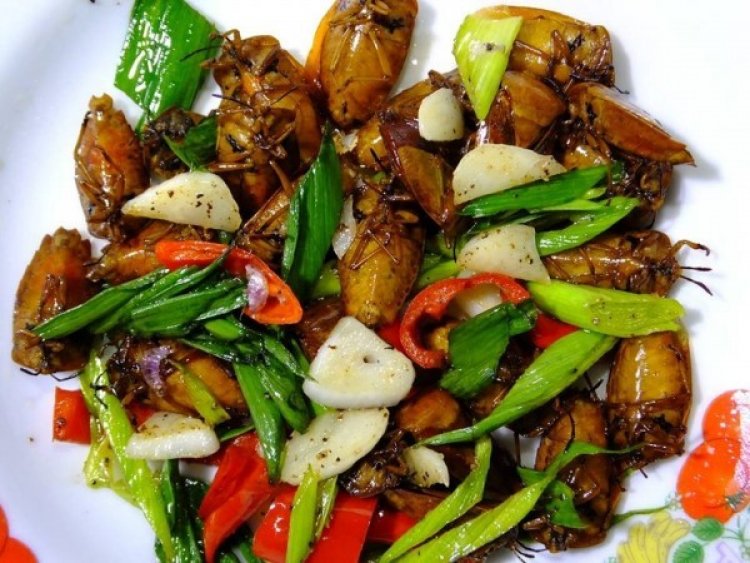 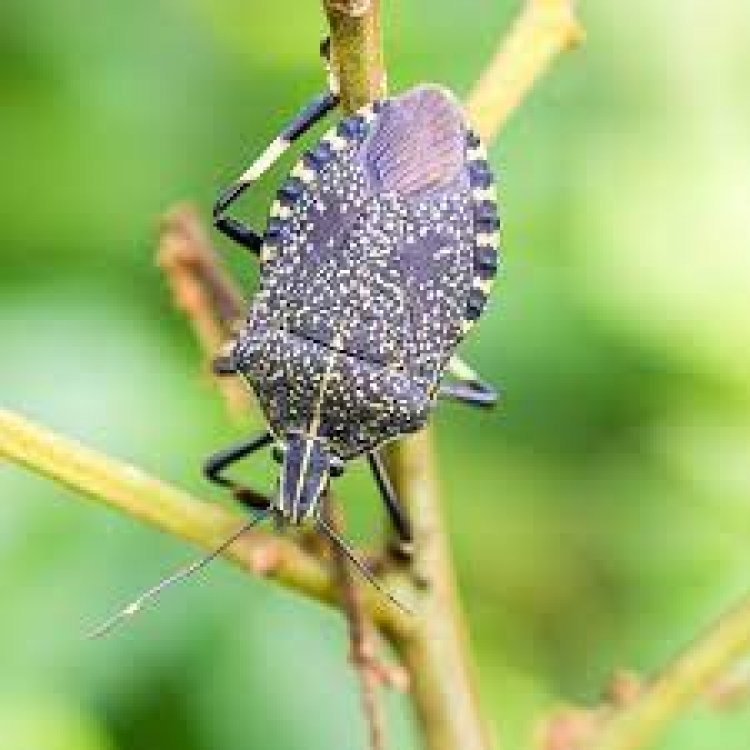 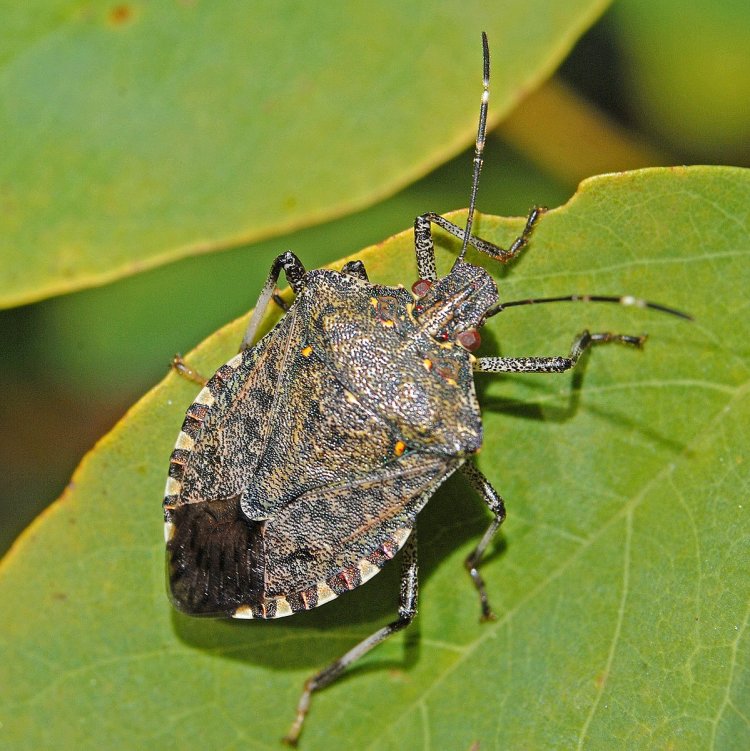 Food is always supposed to be sweet and enjoyable. However, some communities feed on food with weird components. We first begin with the African continent. We know the different kinds of tenets that usually arise with the mention of Africa; however, I want to assure you that most of them are not true, but if you have heard that they consume bugs, it’s true. Stink bugs are bugs invertebrates that are usually found in green leaves. They are well known for their behavior of releasing odors to fend off anything that could be harmful to it. They are known for their nuisance act of destroying crops, therefore the need to get rid of them. It is quite unthinkable and seems not to be making any sense if I say that these bugs are consumed as foods in some parts of Africa.
In some African regions, these insects give food a better taste and make them delicious. They are well admired for their crunchy nature, and when served with other soft foods, they are of good quality. In terms of cooking and preparation, these bugs are collected in large numbers then they are boiled in hot water for some time to soften them and do away with the bad smell.
This weird phenomenon is quite a norm when it comes to the people of southern Africa. These include the inhabitants of Zimbabwe, Malawi, and South Africa itself. They are a part of almost every meal. Apart from the crunchiness, it supplies to the food, and they are a source of various nutrients and vitamins.

Things to consider in grocery stores

Ladies, Here Is How To Lose Weight And Burn Fat While You...

Solutions To Reduce National Debt in Next Government in...

The lack of transparency in external borrowing has placed the Kenya's sovereign...

Comedian Mulamwah 'Moves on' after Breaking up with Baby...