The Former Nairobi Governor Mike Mbuvi Sonko has found himself on the receiving end after he shared photos of himself at the International Criminal Court {ICC} in the Netherlands in a bid to defend President Uhuru Kenyatta and Deputy President William Ruto. 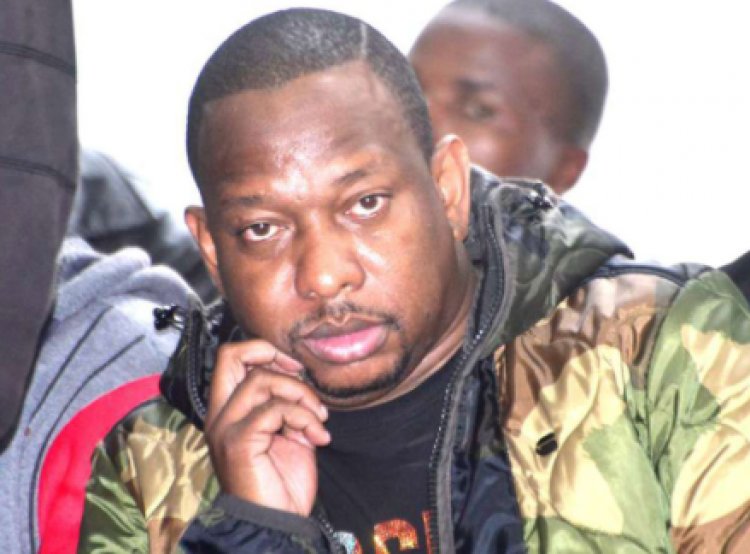 According to the photos, Sonko was seen having some drawings in his head bearing the names of President Uhuru Kenyatta and Deputy President William Ruto. 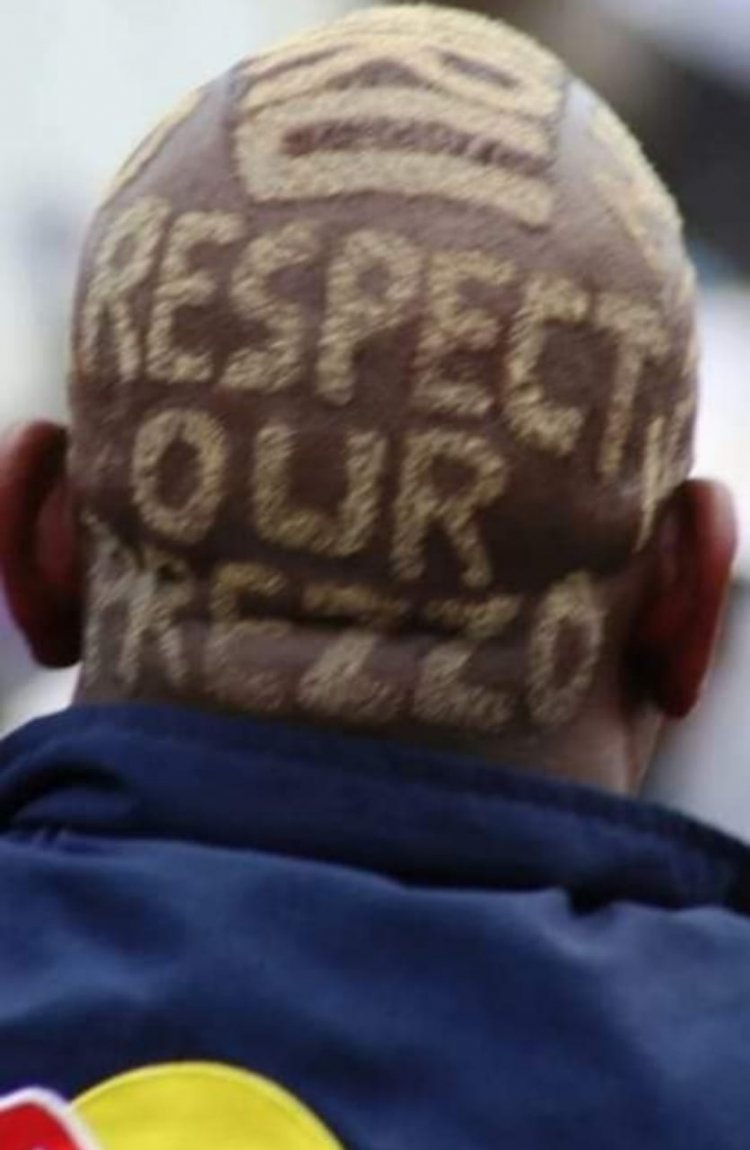 However, on his t-shirt, there was a statement warning some politicians in the country to respect the head of state Uhuru Kenyatta. 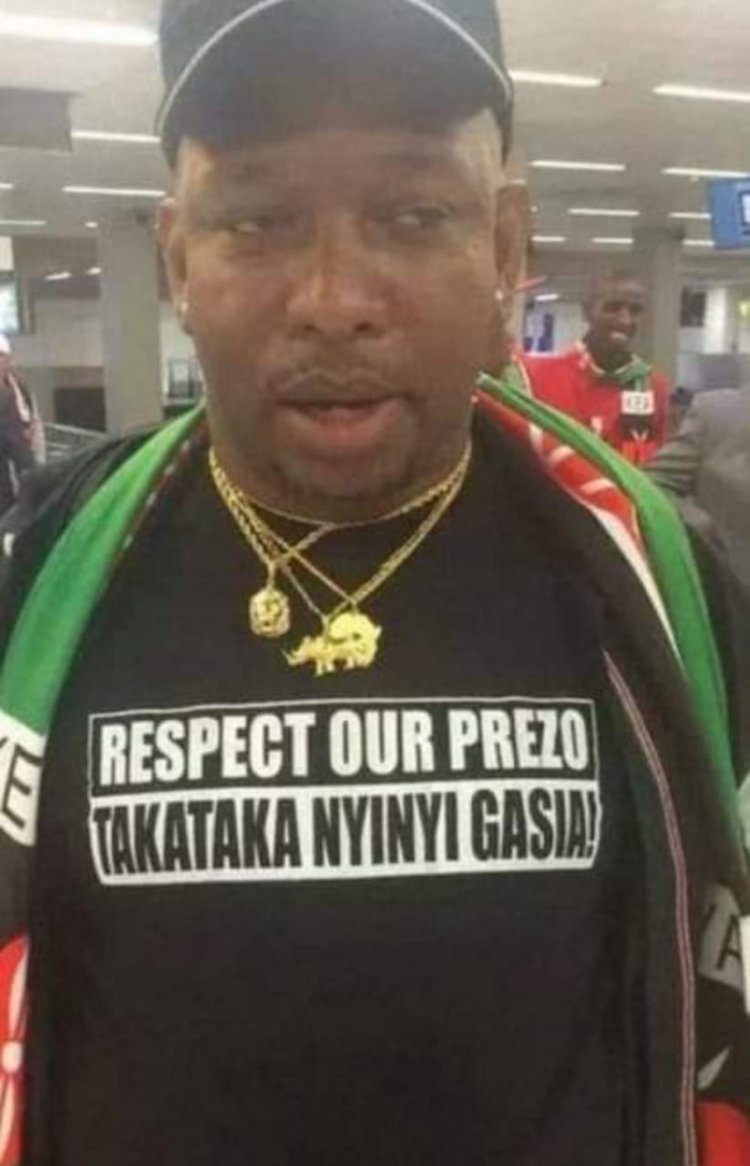 The former Nairobi boss was fighting for the release of President Kenyatta and Deputy President Ruto who were being faced with the case of inciting the 2007 Post Election Violence {PEV} that saw many lives lost. 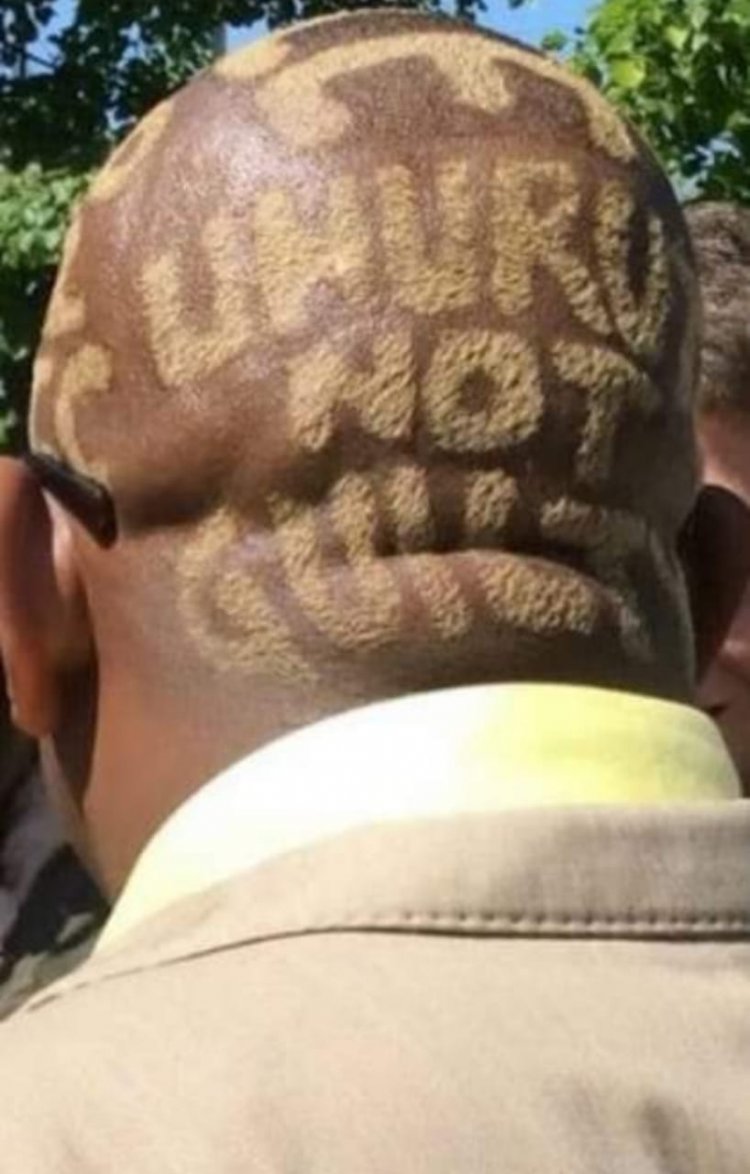 He said though those photos belong to the past, he confirmed that God listens to prayers for all people and as well he learned several lessons.

His post attracted several comments from Kenyans, the majority of them congratulated him for standing with Kenyan leaders during the hardest times in their lives while some fans also condemned him that he was supporting evils not considering the innocent blood that was shed as a result of the PEV.

These are some of their reactions: 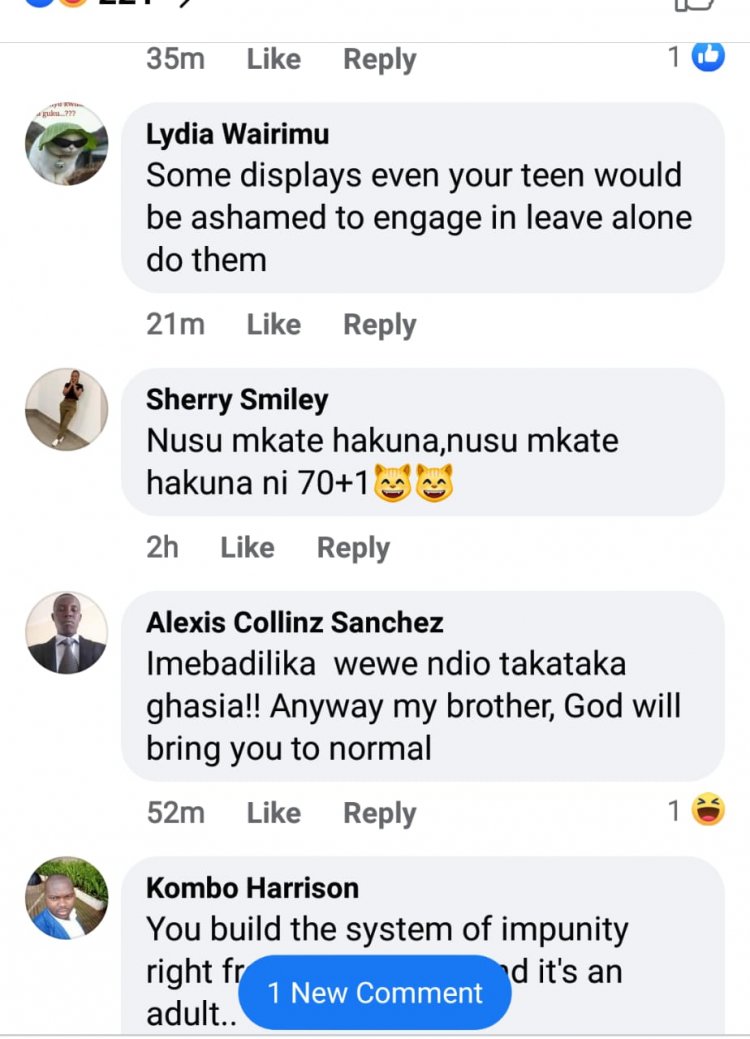 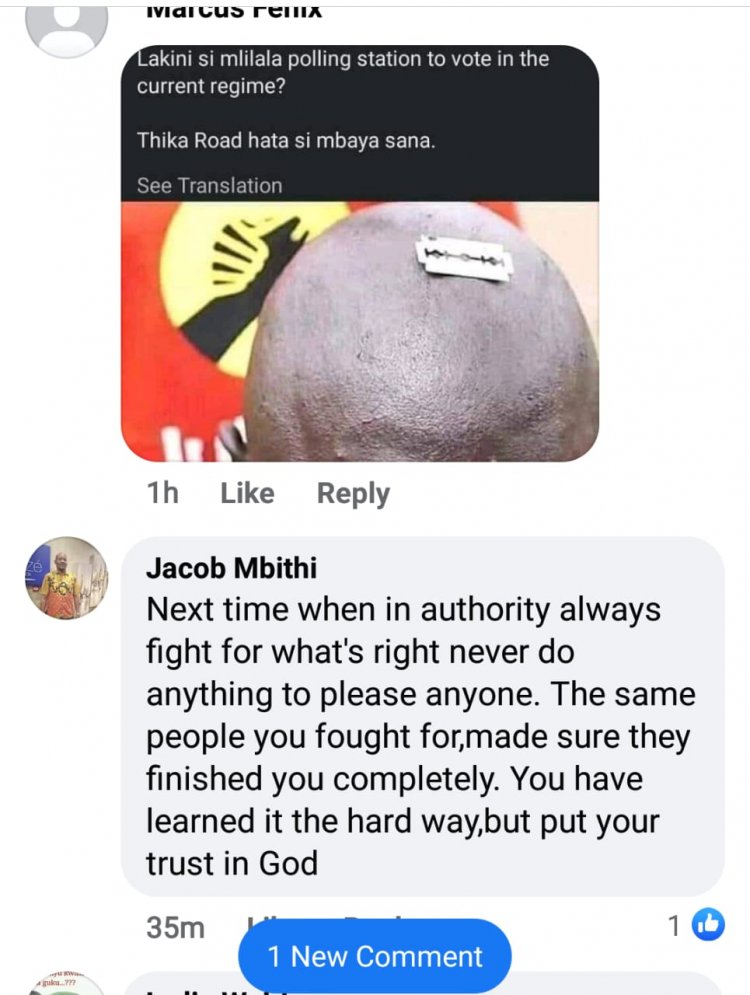 Man United 6-2 Roma: Cavani and Bruno Scores Twice each to Seal the Red Devils a...