Kenyans on Twitter {KOT} are currently demanding the arrest of Motosiet Member of the County Assembly in Transzoia county Hon. Bernad Alianga Mugunda who was filmed clobbing an identified man ruthlessly.

It is alleged that the man he was clobbing is his electorate and had stolen a sack of fertilizer from his mother.

According to the KOT, they want the relevant authorities to apprehend the MCA for taking the laws on his hands despite if the man could have committed a crime. 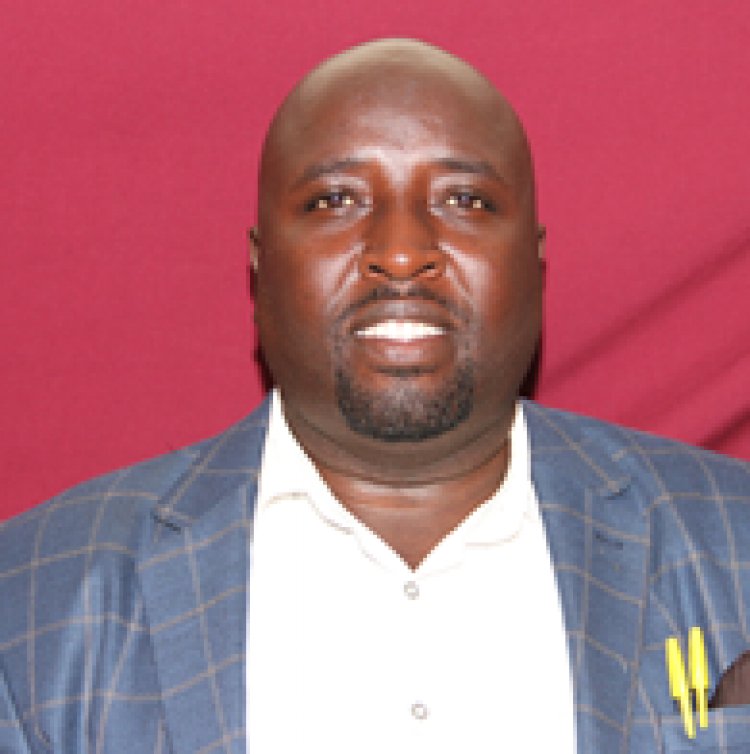 They also added that the man could have only been proven guilty after being charged with the criminal court of law and taking the law on his hands was wrong and unlawful.

Several time people with higher authorities take the law into their hands by accusing or either beating the offenders without concrete pieces of evidence and its high time this need stop.

Embarambamba Defends Himself Amid Trending Video