US President Joe Biden has issued a crackdown on the homemade guns which are also known as the “ghost guns” because they are unregistered and untraceable. 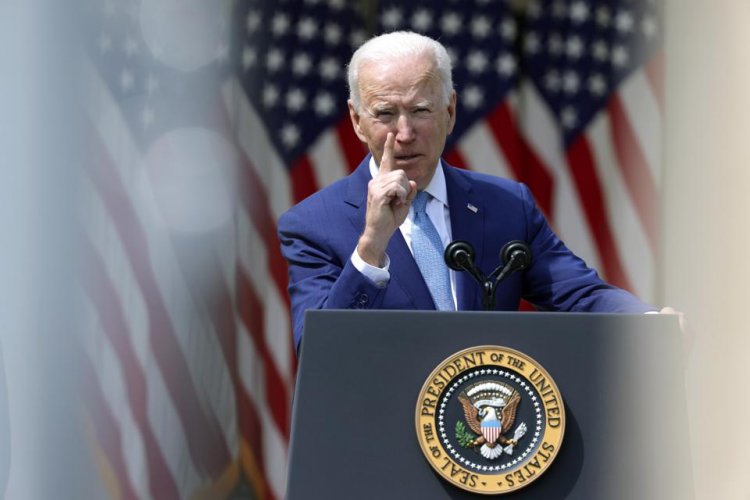 President Biden said, "Gun violence in this country is an epidemic, and it's an international embarrassment."

The Head of State is enacting new measures through an executive order which means he does not need approvals from Congress.

The move aims to prevent the local violence which is so common in most states in America.

Moments after the President’s address, a gunman killed one person while injuring five others at the cabinet-making shop in Bryan, Texas.

On Wednesday, 5 people have killed in South Carolina an incident which came after 18 more people were killed in a mass shooting at Boulder, Colorado, and other in Atlanta Georgia.

According to President Biden, 106 people are being killed every day by guns in the US.

"This is an epidemic for God's sake. And it has to stop," he continued.

Therefore, Biden’s executive order gives the justice Department 30 Days to propose a rule that will help to facilitate in reduction of the so-called “ghost guns”.

The “ghost guns” are self-assembled, which means they have no serial number and therefore they are untraceable.

"Anyone from a criminal to a terrorist can buy this kit and, in as little as 30 minutes, put together a weapon," President Biden said.

According to federal firearms officials' report, more than 40% of the guns seized in Los Angeles are ghost guns and they are increasingly used in crimes.