The US Senate has agreed that the impeachment trial for former President Donald Trump is constitutional therefore allowing for the full proceedings to begin. 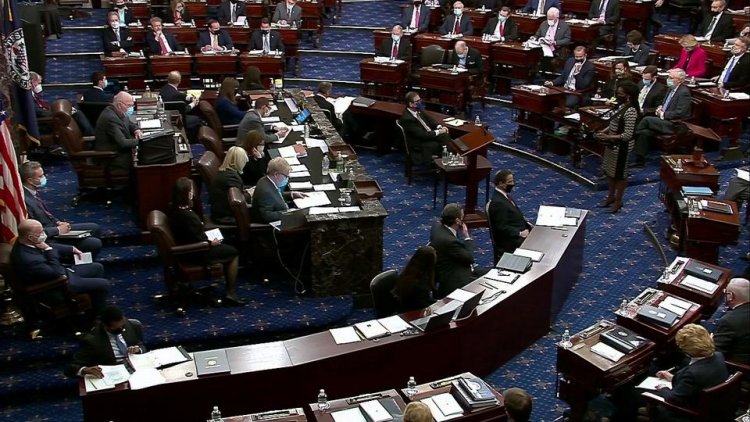 Trump’s impeachment trials will now begin officially after the Senate voted 56-44 with a majority agreeing that the trial is constitutional.

However, Trump’s legal team argued that he cannot face the impeachment trials after leaving the White House.

Former US President Donald Trump is facing “inciting insurrection” charges when the US Capitol was stormed last month.

Trump supporters gathered in support of false claims that there was voter fraud which denied Trump a chance to win the US presidential election.

Trump’s lawyers accused the Democrats of being politically motivated to push the impeachment trial of former US President Trump.

Tuesday’s Senate voting of 56-44 clearly indicates that some Republicans joined the Democrats in voting to go ahead with the impeachment trial.

Two-thirds of the majority is required to convict the former President in the evenly split 100-Senate seats.

If convicted, the former President could be barred from holding the office again. Trump will be the first US President to be impeached twice.