The US Federal Aviation Administration (FAA), in an advisory, warned of the militia group's public declaration to conduct attacks in relation to Kenya's counterterrorism operations in Somalia.

The US has warned of possible attacks in Kenya by terrorist group al-Shabbab through civilian aircraft flying into the Kenyan airspace.

The US Federal Aviation Administration (FAA), in an advisory, warned of the militia group's public declaration to conduct attacks in relation to Kenya's counterterrorism operations in Somalia.

"Due to cross-border extremist/militant attacks originating in Somalia, there is continuing risk to U.S. civil aviation flying into, out of, within, or over the territory and airspace of Kenya," the advisory issued on Friday, February 26 stated.

The regulatory agency further noted that the militia possesses, or has access to, a variety of weapons of mass destruction, including small arms; indirect fire weapons, such as mortars and rockets; and anti-aircraft-capable weapons, including man-portable air-defense systems (MANPADS).

"Such weapons present a risk to civil aircraft operating at low altitudes, including during the arrival and departure phases of flight and/or to airports and aircraft on the ground, especially at remote airfields

"Exercise caution during flight operations due to the possibility of attacks by extremists/militants on civil aviation," added the FAA.

The agency was referencing the attack on Camp Simba, which is co-located within the Manda Bay area (HKLU) on January 5, 2020.

The attack destroyed or damaged multiple aircraft, demonstrating the group’s intent and capabilities to upgrade their targets to the aviation sector.

"Al Shabaab may be emboldened following the announced U.S. withdrawal of forces from Somalia," the agency added.

FAA added that the attacks demonstrated capabilities al-Shabaab could further employ in the Kenya-Somalia border region and the coastal region of Kenya adjacent to Somalia. 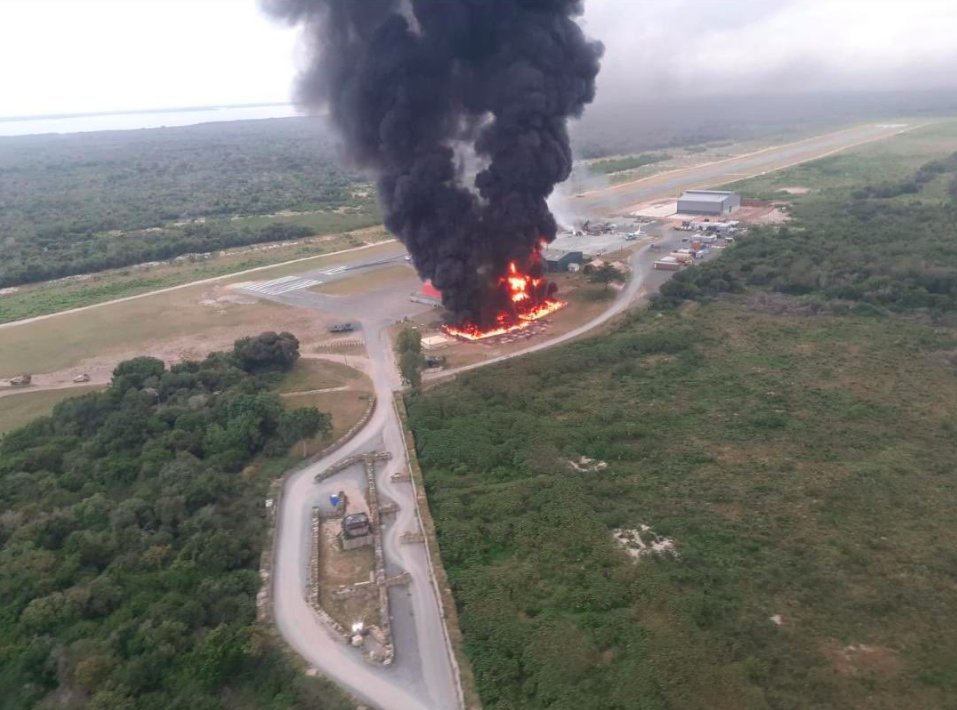