United States Secretary of State Antony Blinken called for an end to fighting in the Tigray region of Ethiopia and an international investigation of reported incidences there. 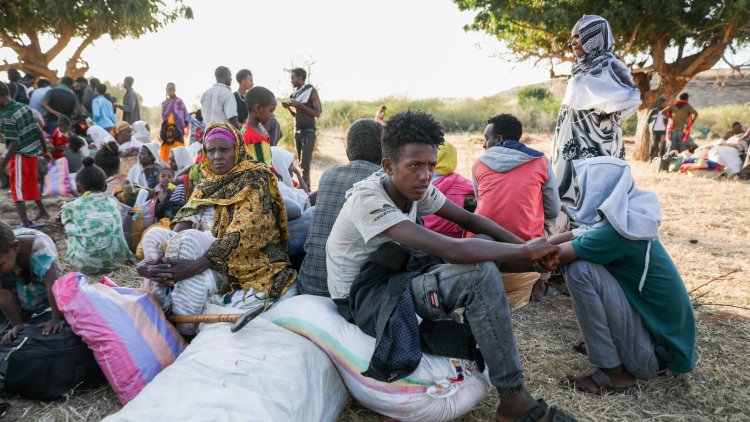 US Secretary of State on Saturday in a statement appealed for a halt of hostilities between Ethiopia and the Tigray People`s Liberation Front and the removal of forces from neighboring Eritrea and Ethiopia`s Amhara region.

There have been four months of conflict in Tigray which have resulted in the death of thousands and millions of people forced to flee. Amnesty international accused Eritrean troops of massacring civilians in the Ethiopian town of Axum and these murders are also being investigated by the Ethiopian Human Rights Commission.

Blinked stated that they firmly condemn the killings, forced removals, displacements, sexual assaults, and other human rights violations and abuses by several parties that have been reported. These unrests emerged after Prime Minister Abiy Ahmed took office in 2018 and began consolidating power under his new Prosperity Party sidelining the Tigray`s People Liberation Front (TPLF) which had been part of the ruling coalition for decades.

Tigray did their regional elections despite federal government calls to postpone them due to the Coronavirus pandemic and the leaders were devastated by plans to reshuffle the military leadership stationed in their territory and a move to name TPLF a terrorist organization.

It is revealed that fights erupted in November after TPLF forces attacked a military base and the clashes continued. Ethiopian officials have denied claims that Eritrean forces are involved in the clashes and Eritrea has been silent.