The renowned Veteran journalist and Columnist  Philip Ochieng has died at the age of 82. 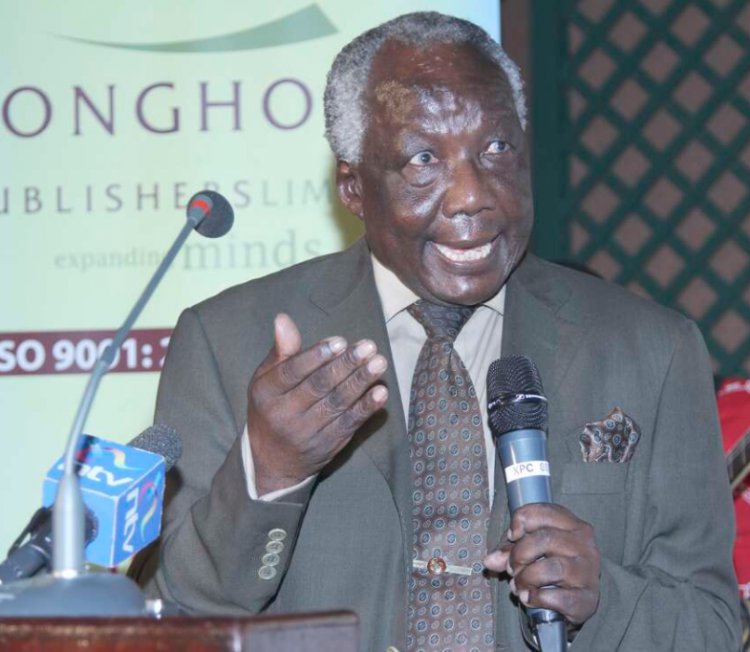 According to reports from his family, the late celebrated journalist died at Ombo Mission Hospital in Migori County.

Lucie Adiambo, Philip`s daughter revealed that her father succumbed to Pneumonia and other diseases related to old age.

The late Philip was popularly known for his column in the Nation News Paper.

He had also served as the Columnist for the standard newspaper during his days.

However, the news of his demise shocked many including politicians who eulogized with the family. 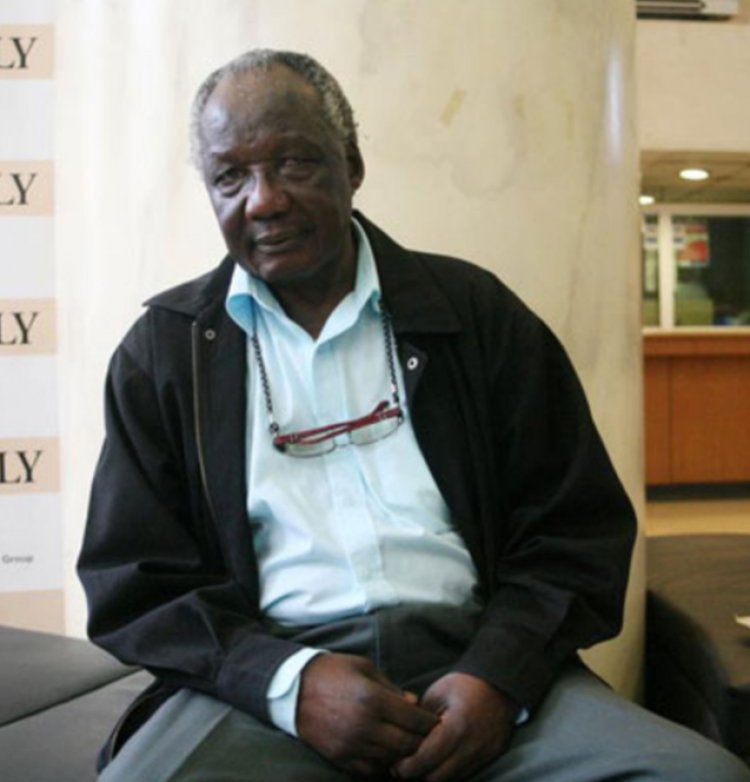 “I wish to send my sincere condolences to the family, friends, and media fraternity following the passing of the 5th Columnist, Philip Ochieng. The late Ochieng had a very colorful and illustrious media career and will be remembered for the trail-blazing role he played as one of Kenya's first African editors. His wonderful English lessons will be dearly missed. Rest in Peace Philip!”  Said Amani National Congress Party {ANC}l eader Musalia Mudavadi.

On the other hand, the Orange Democratic Party Leader Raila Odinga also said, “Kenya has lost in the passing of Philip Ochieng, a veteran journalist and legendary columnist with an unmatched prowess of the English language. Through the power of the pen, Philip spoke to the most powerful and moved the society into action”.

“Philip Ochieng’ was a consummate, no-nonsense, and committed journalist whose depth of knowledge and understanding of issues was exceptional,” Said Deputy President William Ruto.

Experts are Now Fearing that India Could be Having More than Half a Billion Covid-19...