So far, only Baringo assembly members have voted in rejection for the Bill which must be supported by at least 24 counties for it to proceed to the next stage. 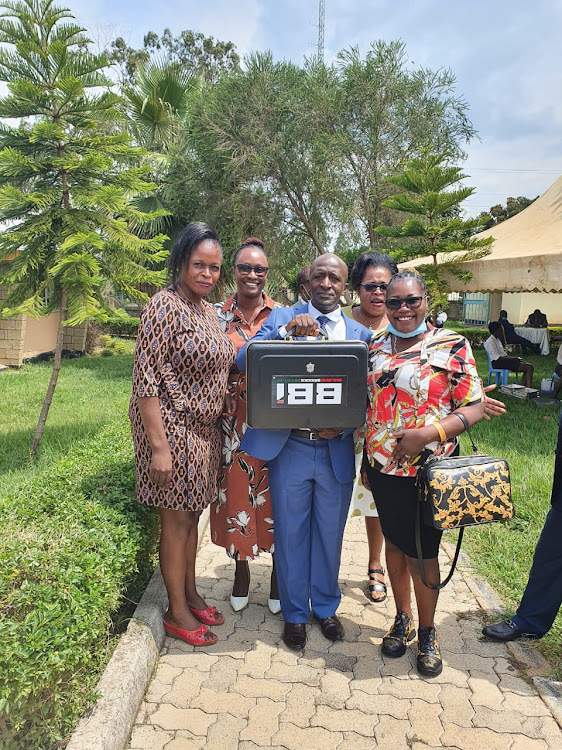 Vihiga County Assembly has voted in support of the Building Bridges Initiative [BBI] Bill, just a few minutes after the Laikipia County Assembly, and shortly before the Nairobi County assembly affirmed their support.

Debating on the Bill, Vihiga Assembly members slammed the national assembly legislators on the Sh2 million Car grant recently awarded to the MCAs by the president.

The members called upon the MPS to first give back the Sh7 million car grant they were awarded, before rushing to brand the MCAs as corrupt.