According to K24 Digital, Ndung'u was arrested earlier on Monday, March 15 while drunk-driving a Toyota Probox on Muindi Mbingu Street in Nairobi County. 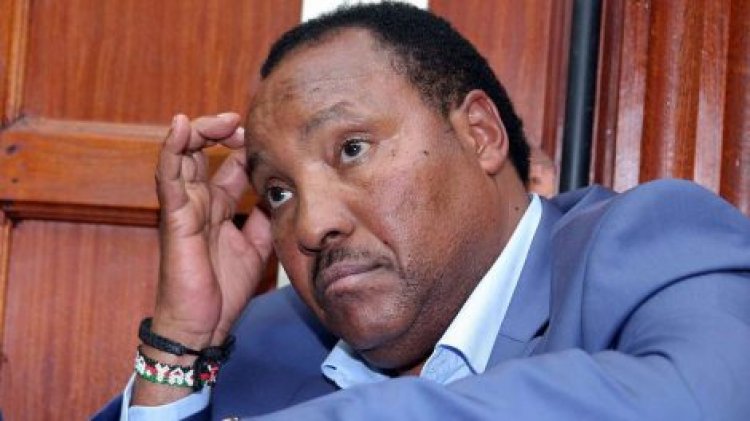 Former Kiambu Governor Ferdinand Waititu’s son, Brian Ndung’u has been charged at the Milimani Law Courts for driving under the influence of alcohol.

According to K24 Digital, Ndung'u was arrested earlier on Monday, March 15 while drunk-driving a Toyota Probox on Muindi Mbingu Street in Nairobi County.

Police said that at the time of the arrest, Ndung’u was so intoxicated that he was incapable of controlling the vehicle.

He pleaded guilty before Nairobi Senior Principal Magistrate Esther Kimilu and asked for leniency, vowing to the court that he would not repeat the offense. 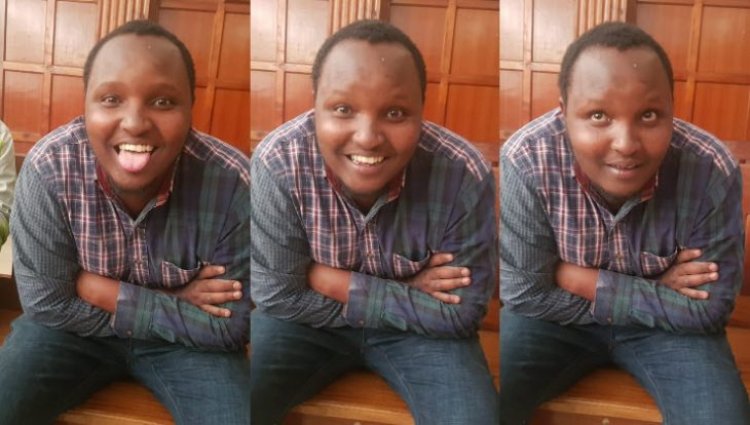 The court set him free but slapped him with a Ksh30,000 fine or a term of three months in jail.

At the time of going to press, the 25-year-old Strathmore University law student had not footed the fine, informing a security agent that he only had Ksh10,000 in his pockets.

The young law student told a K24 Digital reporter that he will not seek his parent’s assistance to bail him out, promising to solve the issue as an adult.

According to the Traffic Act, section 44 (1), anyone who found to be driving under the influence shall be charged with an offense and liable to pay a fine that is not less than Ksh100,000 or face imprisonment for two years or even be subject to both penalties.

In case it is established that one is a repeat offender, the government has permission to fine him or her large amounts and permanently strip that person of his driving license.

The latest report by National Transport and Safety Authority (NTSA) in December 2020 revealed that road accidents between January and December 2020 stood at 3,663 compared to 3,508, during the same time in 2019.

The agency indicated that most accidents are attributed to human-related factors such as speeding, reckless driving, dangerous overtaking, drunk driving, failure to use helmets among others.