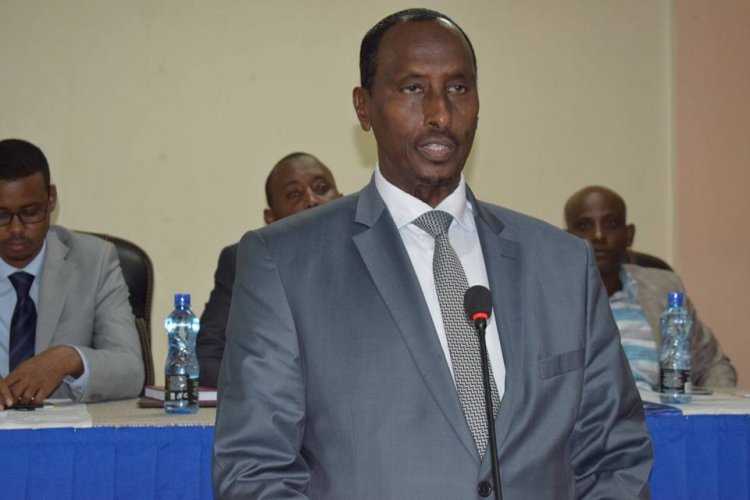 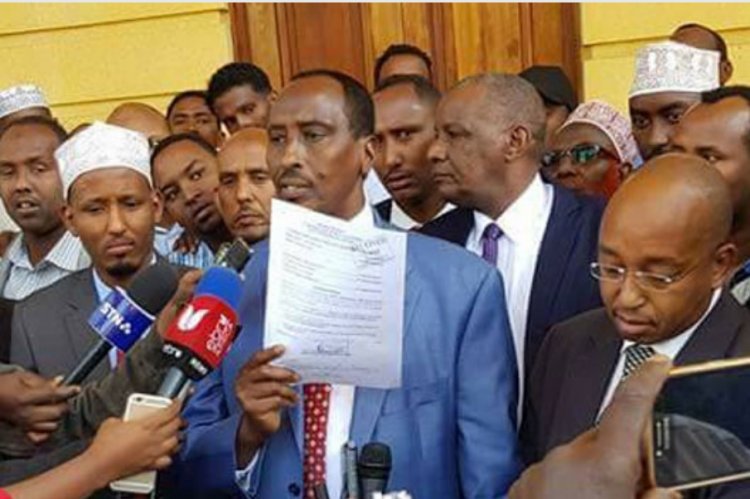 Impeachment is something that has become rampant in the last few years. Wajir county Members of County Assemblies have again found themselves in a duel with the county boss Abdi Muhamud after barely almost a half a year.

MCAs have again tabled an impeachment motion to kick out their boss.
Spearheaded by Tulatula MCA Abdullahi Isack, the motion seeks to kick out the governor over several allegations.

Among the cited allegations, the governor is accused of abuse of the office, misuse of the county funds, gross misconduct, and the most notorious one is relinquishing the county duties to his wife.
According to these agitated MCAs, they claim that the boss has decided to allow his wife to run the county as if it was her own house. They further went ahead and claimed that all the directives and orders are given from the madam’s home.
The MCAs are optimistic that they will succeed this time, bearing that they failed in their first attempt.