Watford are in advanced talks with Forest Green Rovers boss Rob Edwards about becoming their next manager. 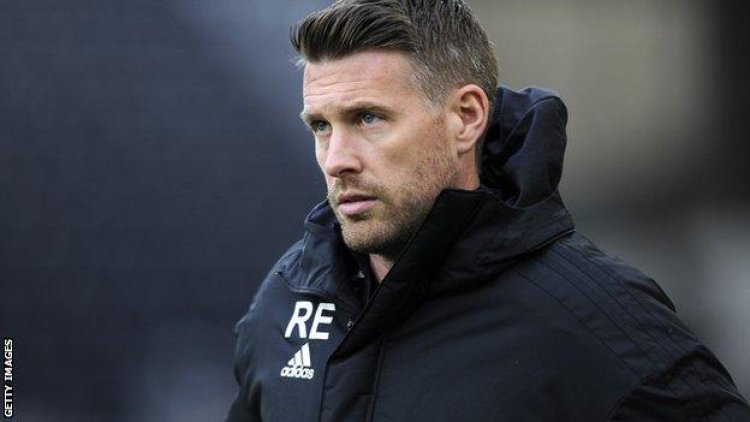 Watford's current manager Roy Hodgson is set to leave the club at the end of the season, having failed to prevent relegation from the Premier League.

Edwards, who led Forest Green Rovers to the League Two title last week, has emerged as a replacement.

But it is understood that Forest Green Rovers have received no official approach for Edwards, which has infuriated owner Dale Vince.

Edwards, 39, could become the club's eighth permanent manager since the start of 2018.

He took over at Forest Green in June 2021 and led the side to the first promotion from League Two, having entered the Football League in 2017.

The former Wales international has previously managed Wolves on an interim basis and Telford United full-time.

He left Telford to work as a coach in the England Under-20s setup, eventually being named head coach of the country's Under-16s side from 2020 before his move to Forest Green.

Could Cristiano Ronaldo persuade Zidane to join him at...