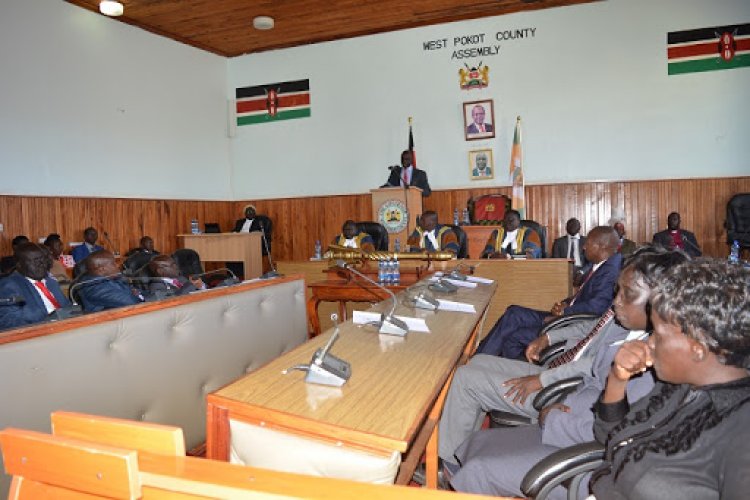 This act now increases the counties to five with others being Busia, Homa Bay, Kisumu, and Siaya. It`s said that the West Pokot MCAs unanimously voted to pass the Bill.

West Pokot Governor John Lonyangapuo and Pokot South Member of Parliament David Pkosing were in attendance during the sitting.

The BBI proponents now require the support of 19 more County Assemblies before the Bill can be tabled at the National Assembly.

On Thursday Baringo County became the first county Assembly to shoot down the Bill in a chaotic session with 30 MCAs voting against the Bill and 11 voting to support it. Four ward representatives did not participate in the exercise and KANU MCAs who are the minority in the house have filed a petition in an attempt to overturn the result.

The MCAs are said to have filed the petition on Monday at Kabarnet High Court through their lawyer Gordon Ogolla citing lack of public participation.

Lawyers to offer services for free