The White House is now expected to select Michelle Brané as the new executive director of the task force to reunite people who separated from their families during the former US President Donald Trump`s tenure. 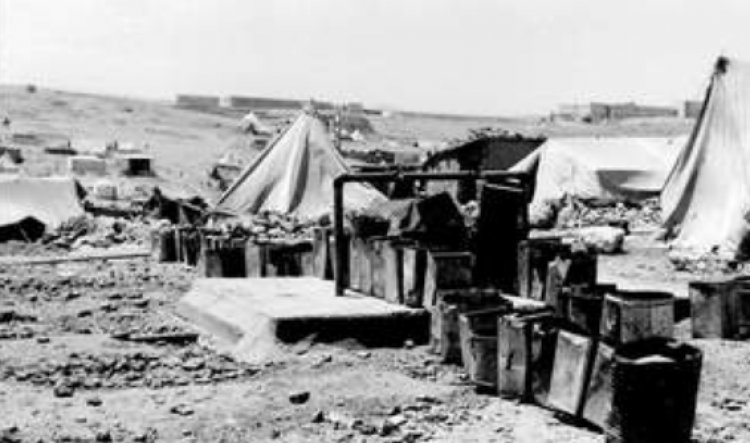 According to the Deputy Director of ACLU Migrant`s Rights Project, he stated that Miss Mitchell if selected would be a greater choice since she would bring deep expertise on the issues and the perfect mixture of passion and common sense.

It is also believed that if she is elected she will be able to oversee the inter-agency task force's day-to-day operations as it seeks to find and reunite the children and parents, according to another source familiar with the role. 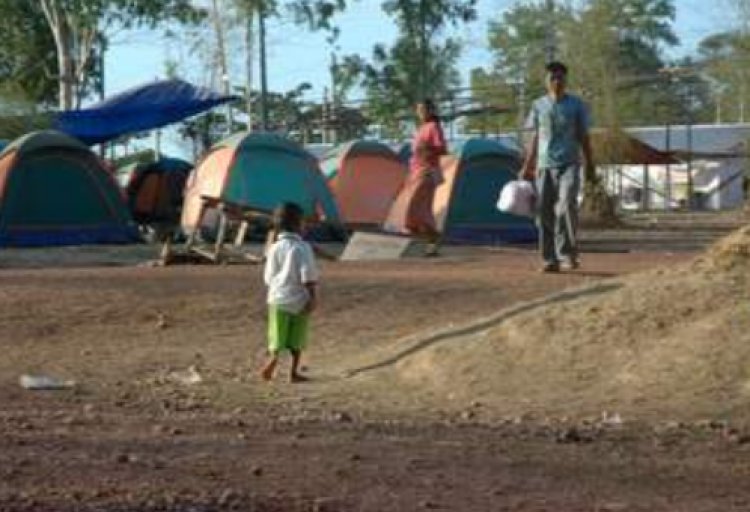 Homeland Security Secretary Alejandro Mayorkas will serve as chair of the task force, but since he also runs DHS, Brané's role will be "essential to the success of the task force," the person familiar with the executive director role said.

According to Wendy Young the president of Kids in Need of Defense, he added that "Michelle Brané is widely recognized as a leading expert on the protection of at-risk children and families who were thrown away by the conflict during Donald Trump`s ruling who invested a slogan of zero Tolerance Policy.