A section of the media has continued to report that county assemblies could have passed a different version of the Constitution amendment Bill 2020 as promoted by the BBI task force. 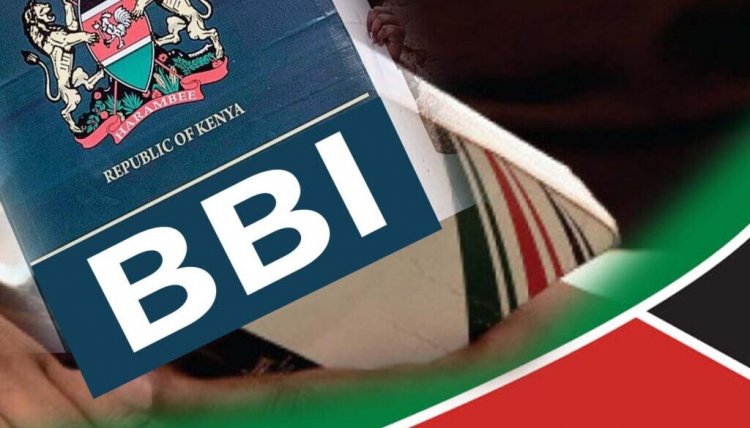 The media reports, therefore, seem to be apportioning blame on the promoters of the Bill and by extension the IEBC notwithstanding the constitutional processes involved in processing a popular initiative bill.

It’s impossible for the Building Bridges Initiative BBI promoters to have submitted different versions of the BBI Bill to IEBC which in turn was submitted to the 47 county assemblies.

The BBI secretariat delivered the draft Bill and the supporting signatures to the Independent Electoral and Boundaries Commission (IEBC), which verified that the initiative was supported by at least one million registered voters.

IEBC confirmed that the initiative met the requirements and it’s on that basis the electoral commission submitted the BBI draft Bill to each county assembly for debating within three months.

The Building Bridges Initiative (BBI) was from the government printers and it was verified by both the promoters and IEBC.

When the Bill is introduced to the county assembly before the first reading, the Speaker asks the clerk of the assembly to confirm that the draft Bill is a popular initiative Bill submitted to them by IEBC.

The media reports that we are being treated to,  alleges that there exist different Bills from different county assemblies but they are not able to publicly display the fundamental differences in those Bills in their reporting other than the normal minor typographical errors.

Why You Need to Have Self-Control