The country faces “a perfect storm” due to “the combination of relaxing of personal protective measures, mass gatherings and more contagious variants while vaccine coverage is still low." 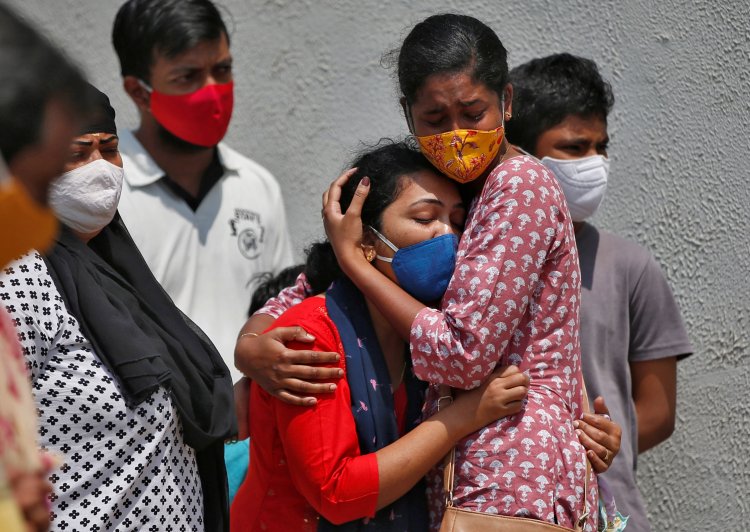 World Health Organization, WHO, to redeploy 2 600 health experts to the ailing India on it's covid-19 response, as stated by the body's spokesman Tarik Jašarević.

The hit-hard India will, however, continue to burry masses as the rich world is yet to find a solution in response to the global pandemic.

Jašarević added that the country faces “a perfect storm” due to “the combination of relaxing of personal protective measures, mass gatherings and more contagious variants while vaccine coverage is still low.”

During an interview with one of the US publications, the Guardian, Dr. Anthony Fauci, The US President’s chief medical adviser, stressed that helping India was “a responsibility that the rich countries need to assume.”

He added: “There are responsibilities that countries have to each other, particularly if you’re a wealthy country and you’re dealing with countries that don’t have the resources or capabilities that you have.”

As reported by Nectar Gan and Jessie Yeung, Chinese leaders have repeatedly expressed a desire to help India, pledging to "offer support and assistance to the best of our capability if the Indian side informs us of its specific needs." New Delhi, however, has yet to take Beijing up on this offer, perhaps due to a deep and often mutual distrust between the two Asian powers.

India’s leaders are, however, said to be worsening the pressing covid-19 situation. 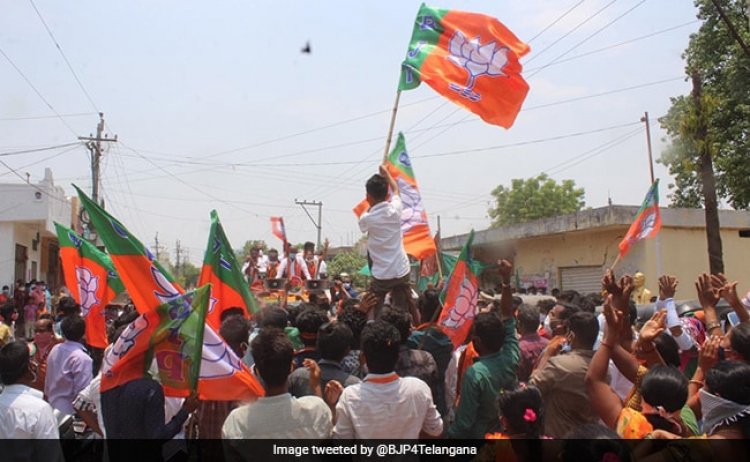 Images shared on the party’s account in Telangana state showed crowds of people gathered at rallies, with few wearing masks or adhering to social distancing guidelines.