The Kiss 100's breakfast show host Kamene Goro and one of Kenya's most famous female radio presenters, has finally revealed to the public why she rarely shares photos of her boyfriend on her social media pages. 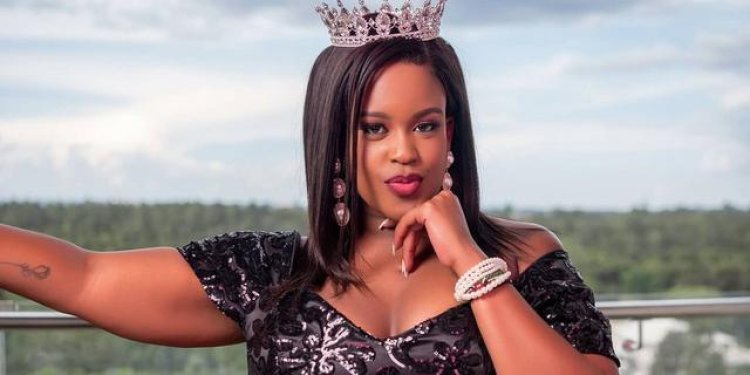 Speaking during one of their morning shows with co-host Oga Obinna, a Kenyan comedian, Kamene questioned why men should be posted on social media since she felt only ladies were to be posted.

"What does us posting you add to your lives? For us tunaskia poa," Kamene sated.

Obinna further revealed that men also loved to be posted.

"Men like to be posted. It's just that nobody posts them," Obinna stated.

Kamene also revealed that it was not right for her to have a crush since she already had her man.

"Men, you guys don't need to be posted, you really should not be taking selfies, stop putting filters," Kamene stated.

Her other reason is insecurity. Kamene believes that if she continues to post her man, ladies will flock to the man's dm, causing problems. As a result, she has decided to keep it private for those reasons.

During an interview with Jalang'o on his YouTube Channel last year, Kamene confirmed that she was no longer on the market and flaunted her engagement ring. 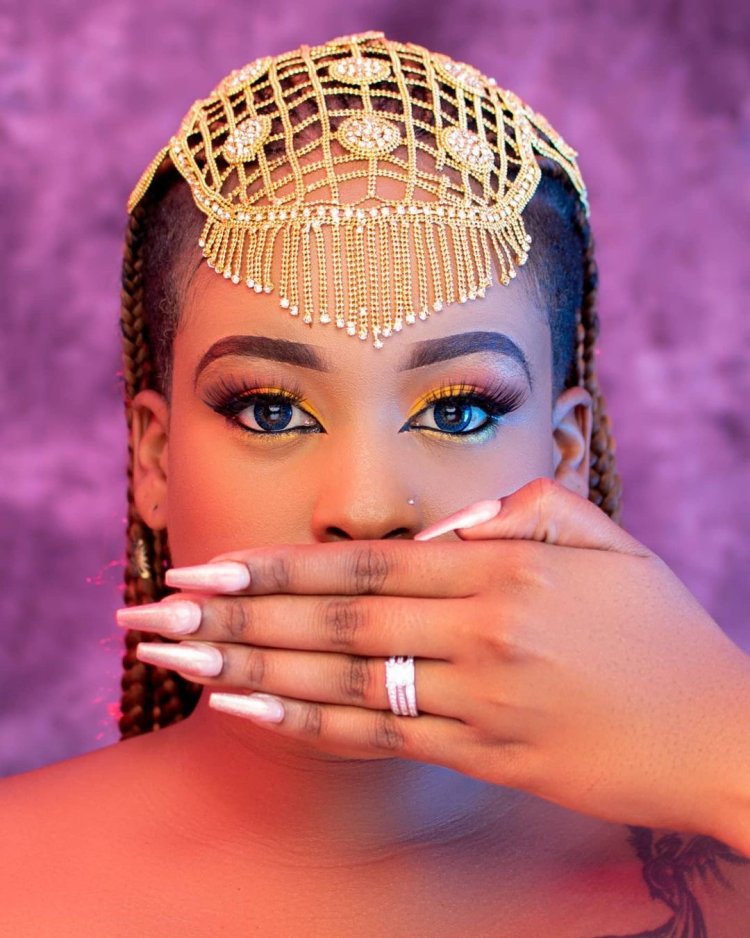 Kamene stated that she has been dating for a long time and asked men to stop bothering her.

Kamene is currently in a serious relationship with DJ Bonezz, and the only time she posted him was on his birthday, when she revealed his face. Kamene has decided to keep her love life private since then, and she has not posted any photos of her boyfriend. 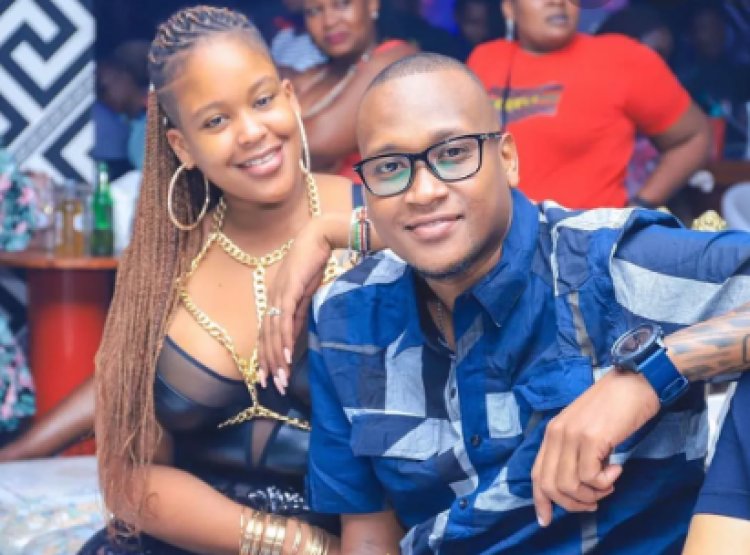