Kenyans on Twitter {KOT} have now expressed their love for Interior Cabinet Secretary Fred Matiang'i and proposed that he can make the best 6th Kenyan President. 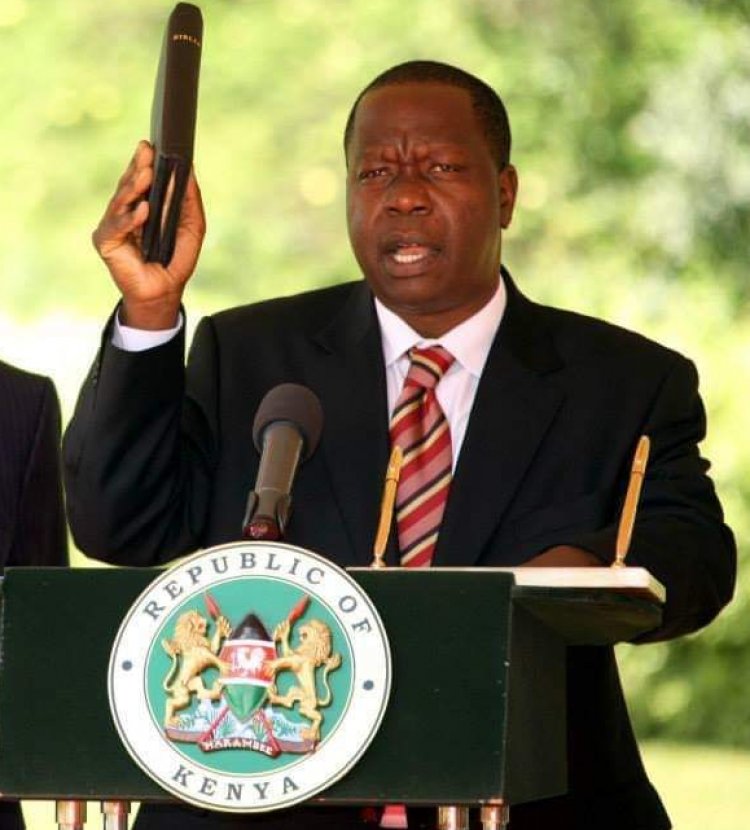 According to opinions from some of the Kenyans, they stated that Mr. Matiangi is an admirable CS due to his uprightness and efficient performance. His star keeps growing and attracting all the time.

Dr. Fred Matiang'i has always emerged as arguably the best admired and performing public servant in the Jubilee ruling in such a way that whenever he appears in front of the camera, it is strictly for official business devoid of smiles and other unnecessary pleasantries.

Matiangi is believed to be a man of reforms: he changed the Education sector that had been lagging behind this can be seen by the uniformity of school buses with the yellow color for identifications. He also changed the security sector by ensuring that security is tightened across the Kenyan borders and even within. 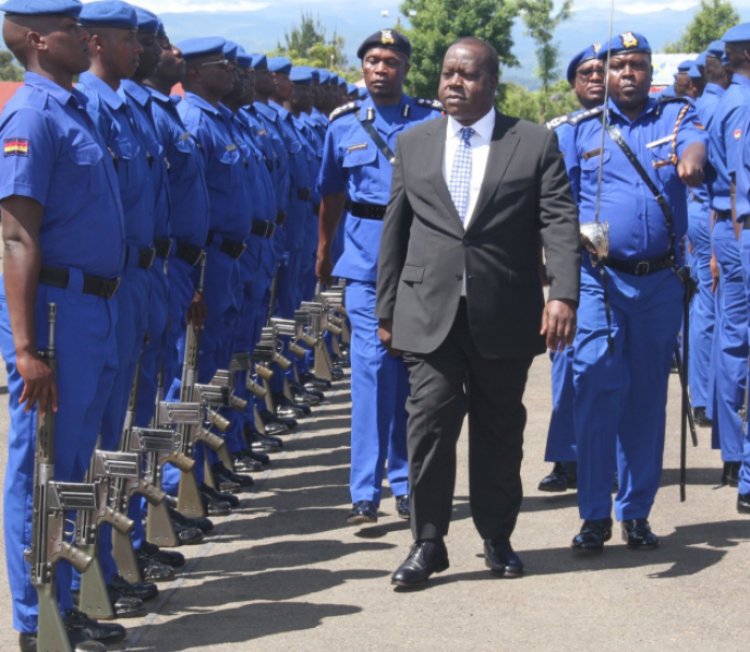 Man of wisdom and integrity: He made Kenya one of Africa’s first nations to migrate to the digital era this had been dreams for decades but he accomplished it.

Religion: CS Matiangi is a Seventh Day Adventist who does his job with diligence whenever posted by the president and therefore he can make a good leader when granted the opportunity. 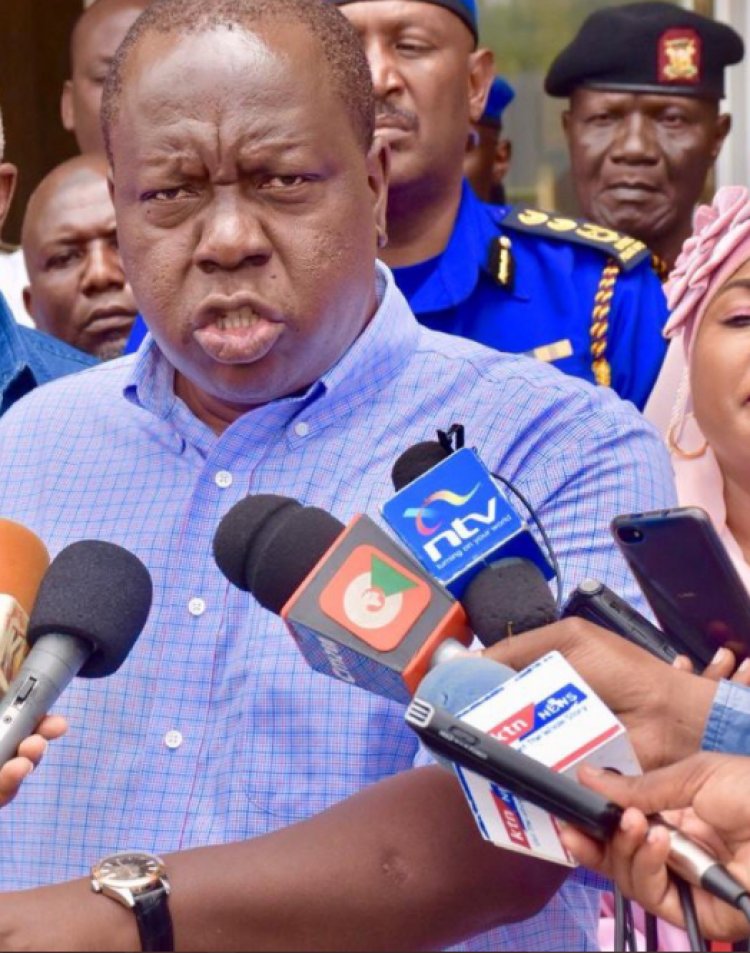 No Historical Woes: CS Fred Matiangi is believed to be a fresh politician with no historical baggage & negative ethnicity, unlike other leaders. He is an advocate of Dialectical Democracy the foundation where ideas & policy compete in. 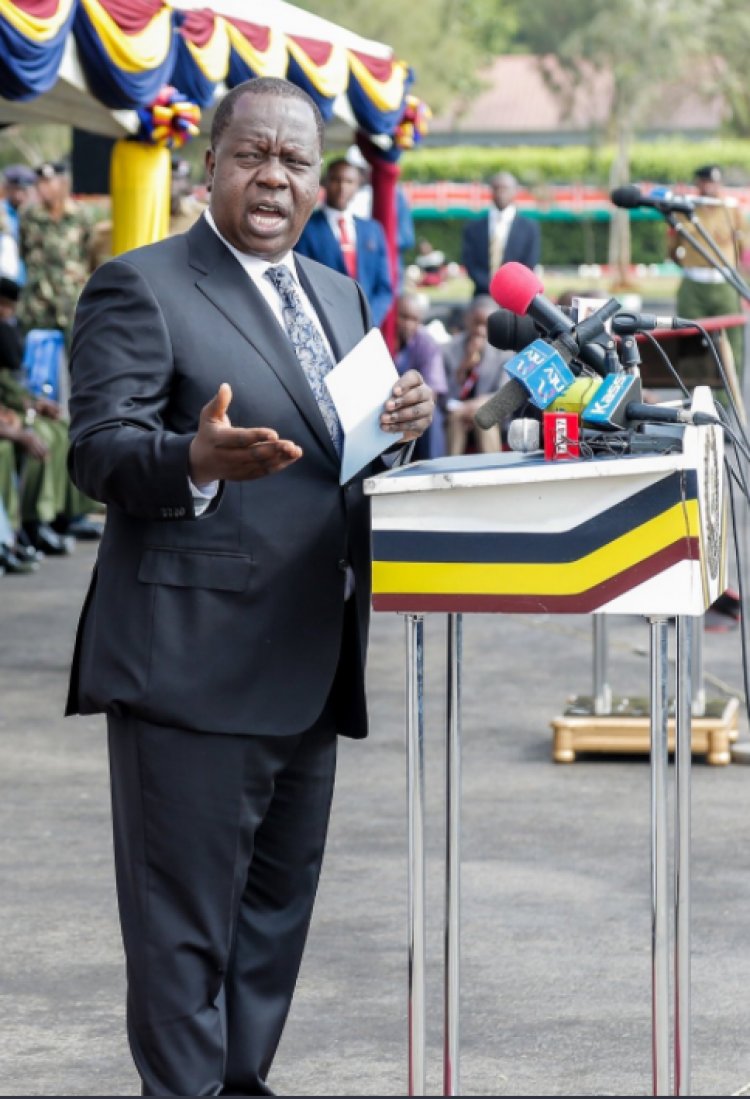 Talk to us in the comment section about what you think about CS Matiangi.

JUST IN! Kenyans Suffer as Matatus Hike Fare Prices After...