Huddah Monroe, a popular Kenyan socialite, and entrepreneur revealed something that sparked many reactions from netizens in a recent Instagram post. Huddah revealed some information about the wearing of underpants. 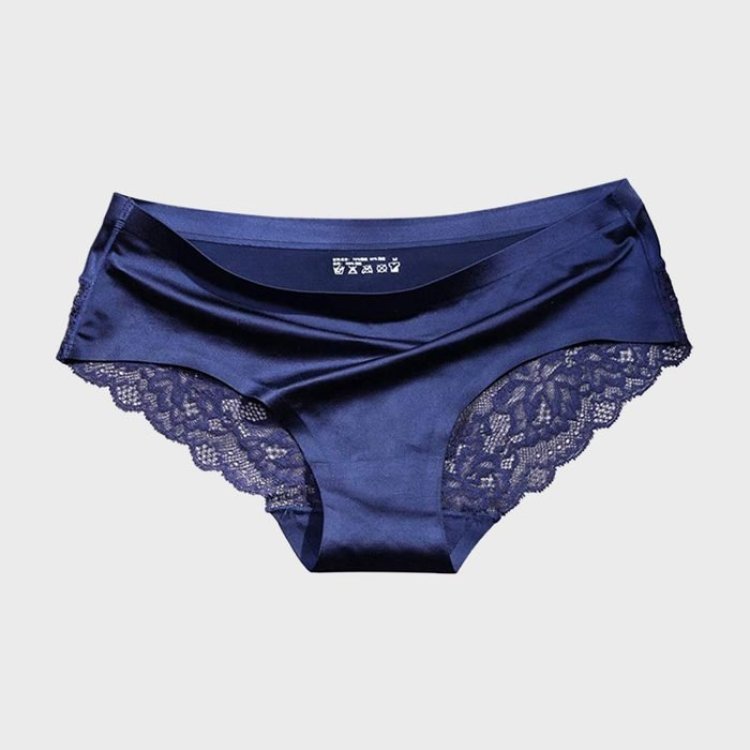 "I don't wear panties. I own none! My friends everyone wonders why," Huddah revealed in her Instagram story.

According to Huddah, underwears are for people with smelly honeypot. 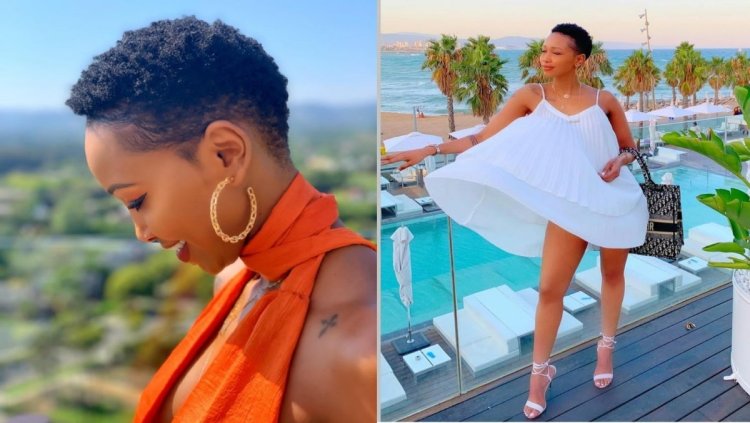 Huddah also revealed that they make her uncomfortable.

"Panties give me infections too. I'm too fresh to stress..." Huddah stated.

According to research, not wearing panties or going commando has some beneficial importance to your health.

What is going commando?

You probably have come across such a word in the streets and wondered what it meant.

Going commando is a phrase commonly used to state that you are not wearing underwear.

The term refers to elite soldiers who have been trained to fight at a moment's notice. So when you're not wearing underwear, you're ready to go at any time — without those pesky undies getting in the way.

Why you should consider going commando

There are several benefits that you should consider when doing this. Here are some of the reasons.

1. It reduces the risk of infections

Wearing tight underwear or undies that aren't made of a breathable material, such as cotton, can cause moisture to build up in your genital area, making yeast bacteria thrive.

There has been no research into whether not wearing underwear reduces your infection. So, if you must wear underwear, make it loose-fitting and cotton.

2. It helps reduce the honeypot odor and discomfort

When moisture from sweat and heat is trapped in the genital area by underwear, the odor can become stronger.

Not wearing underwear can allow your sweat to evaporate, keep odors at bay and reduce chafing caused by moisture.

According to popular polls, one advantage that many women gain from not wearing panties is comfort. Many women are sensitive to pants that bunch up, twist or itch along the seams. As a result, not wearing one will make you feel more at ease and relaxed.

3. It protects your vulva from  any injuries

Tight synthetic underwear can chafe and irritate the labia (made of delicate tissue ) and the skin around them. This can cause skin damage and expose you to injury, bleeding, and infection. Furthermore, it hurts.

Losing your underwear, particularly if you're wearing loose-fitting clothing, can reduce or eliminate the possibility of chafing or damage.

4. It protects you from allergic reactions

Many clothes contain artificial dyes, fabrics, and chemicals that can cause contact dermatitis, an allergic reaction. This can manifest as bumps, rashes, blisters, or irritation. Serious reactions can result in tissue damage and infections.

You have one less piece of clothing to worry about causing a reaction without underwear.

Wearing panties can restrict blood flow to specific areas of your body, especially if the panties are too small or the elastic is too tight.

6. It improves your sex life

One of the most embarrassing things that a woman could encounter is the panty lines. They sometimes even spoil your best outfit.

No underwear, no panty lines, no peeping waistband!

There are also several reasons for a woman would not opt to go pantyless. This is because of the following reasons.

1. It increases her confidence

A good pair of underwear, like a good bra, provides support. You know how good it feels to put on well-fitting clothes, don't you? It boosts your self-esteem! Fitting underwear accomplishes the same thing.

2. It prevents your cloth from being spoilt

It's natural for the vagina to discharge secretions throughout the day, and when there's no barrier between your clothes and the organs, the discharge can stain and ruin your clothes.

Ladies' outfits that can be worn without underwear

As a woman, it might be difficult to know which outfit could go well without a pant. Here are some outfits to consider.

1. Your Most Comfortable Jeans

Jeans are another great commando pant option because their thickness and fit make underwear a pain to deal with in the first place. Check that they fit comfortably without needing to be adjusted. 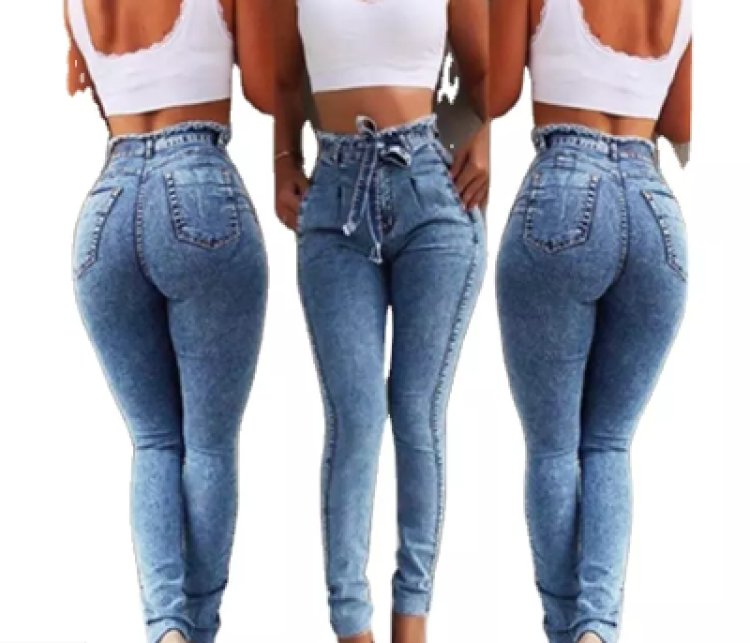 Because leggings are so tight, they can sometimes cause camel toe, and the likelihood of this increases if you're not wearing underwear. Just make sure nothing is visible and that they don't fit too tightly, and you'll be fine.

Furthermore, leggings are another item of clothing that frequently exposes underwear due to panty lines and transparency, so going commando in leggings will be easier to conceal than underwear. 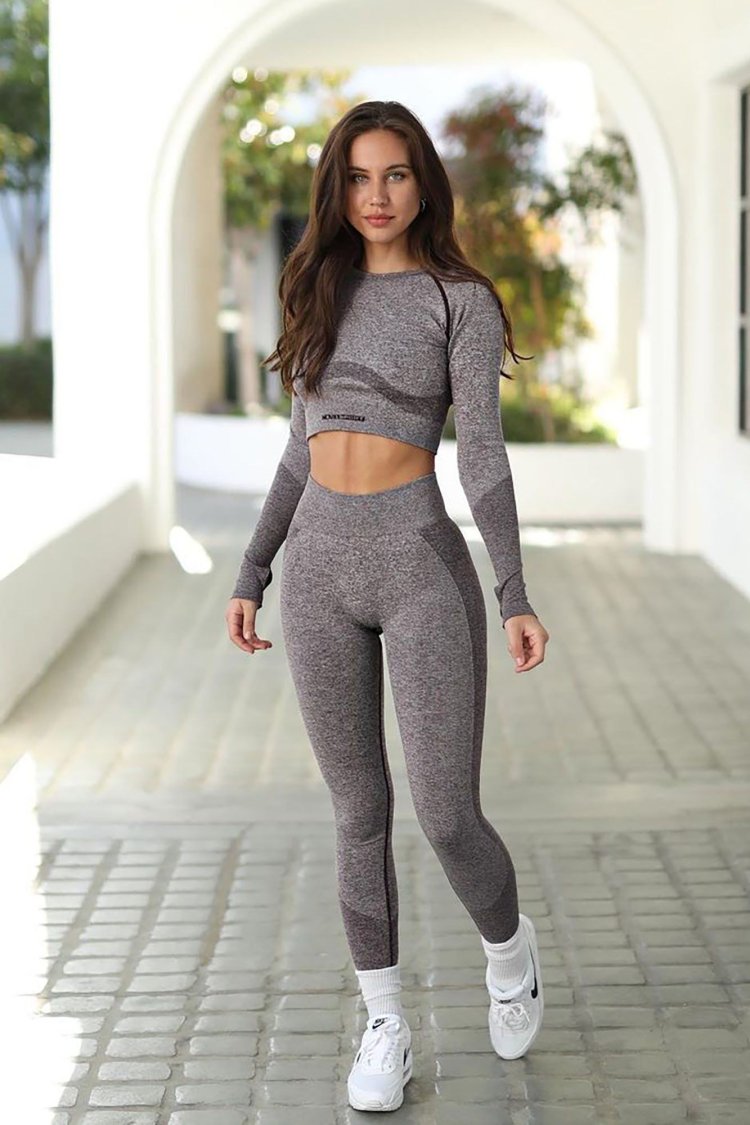 Skirts and dresses are some of the most difficult items to wear while going commando because they can be uncomfortable to wear with nothing on your crotch and also increase your chances of flashing someone. However, maxi dresses are a great way to avoid wearing underwear while still wearing a dress. 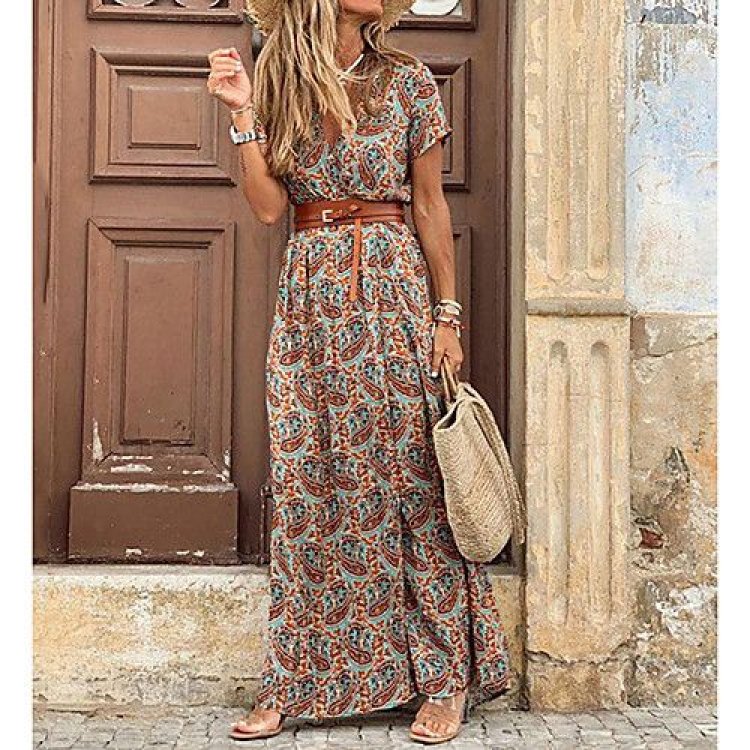 Given the issue of visible panty lines with the tight fit of biker shorts, it appears to be the ideal garment to wear without underwear. To avoid chaffing, make sure they have a very tight fit. 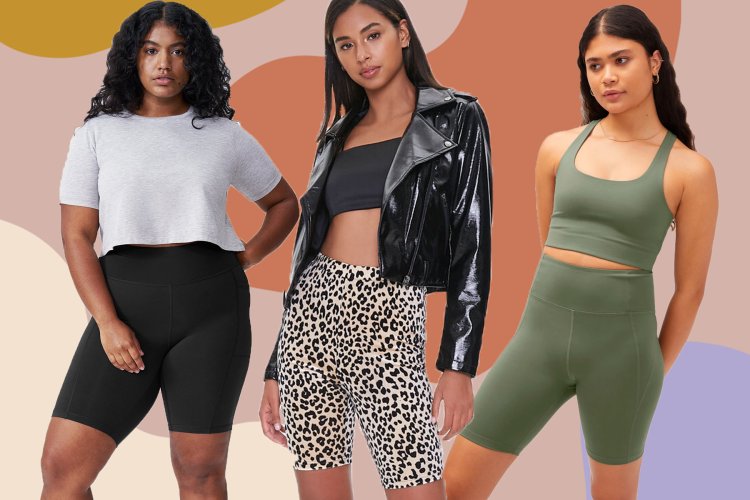 Going to the bathroom in a wedding gown can be extremely difficult, and wearing underwear only adds to the difficulty. Why not go completely without? This is another case where no one will be the wiser. 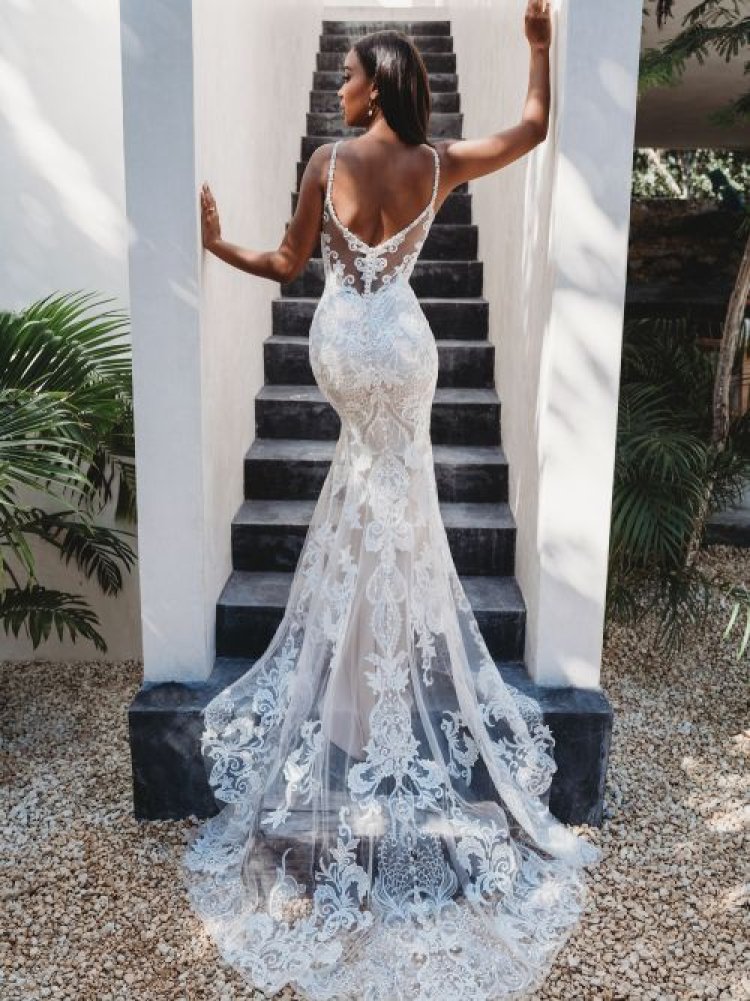 You can not only wear pajamas without underwear but you should! According to doctors, wearing underwear to bed can prevent your vagina from getting enough breathing room to maintain a healthy PH balance. This can result in yeast infections and bacterial vaginosis. 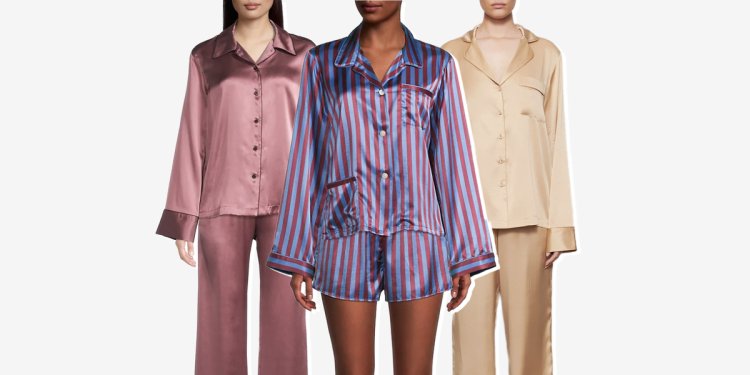 While the advantages of not wearing underwear are obvious, going commando is a personal choice.

If you don't want to or if it makes you uncomfortable, don't feel obligated to do it. It's your underwear and your life. Make your own choice!

Students To Do Final Revision of University Courses, KUCCPS

These are The Major Signs of Toxic People You Should Know 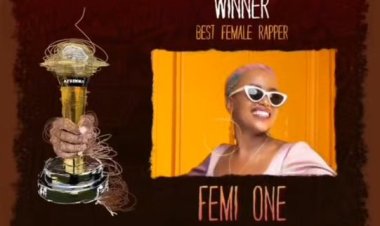 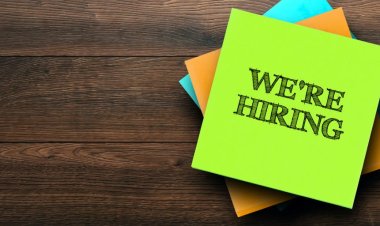 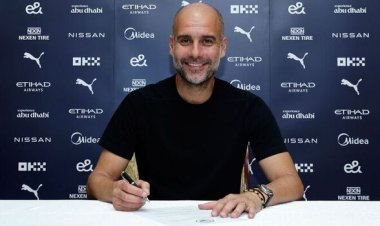 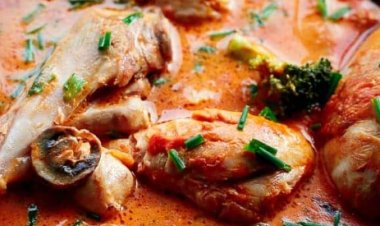