Why Men may Loss Interest in Their Ladies

Love is blind and most unpredictable between two people but what most couples might not know are the reasons behind most men losing interest in their women-years after dating or marriage. 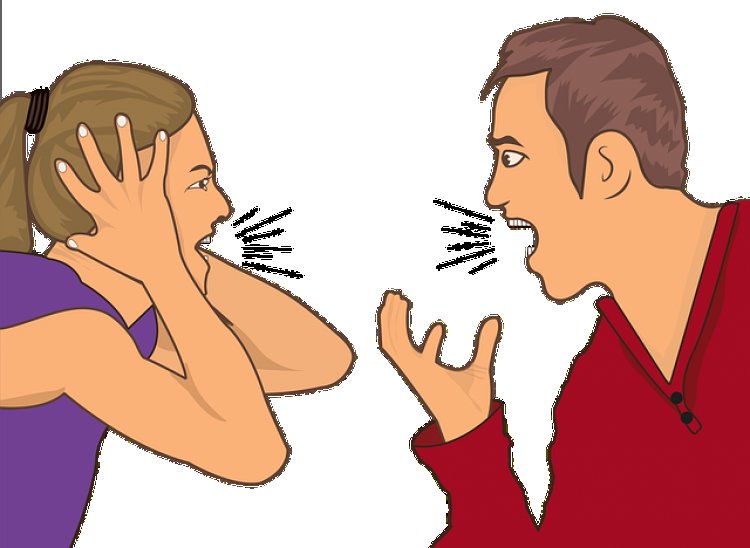 Unlike in the past where the work of a wife was to stay back at home and take care of children while the man goes to work, today both men and women almost have an equal role.

Below is the list of what causes the disinterest of a man in a woman that you need to know: 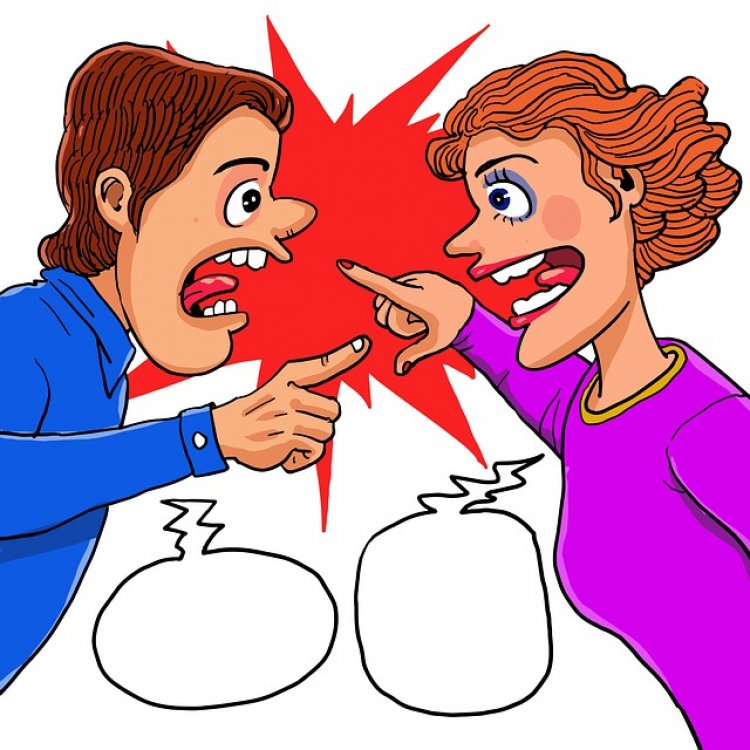 2. character Shifting- Many people do change their character after they get married or after years of dating when a man becomes involved with a woman, he loves what he sees, and in case of this change, he may lose his interest in her. 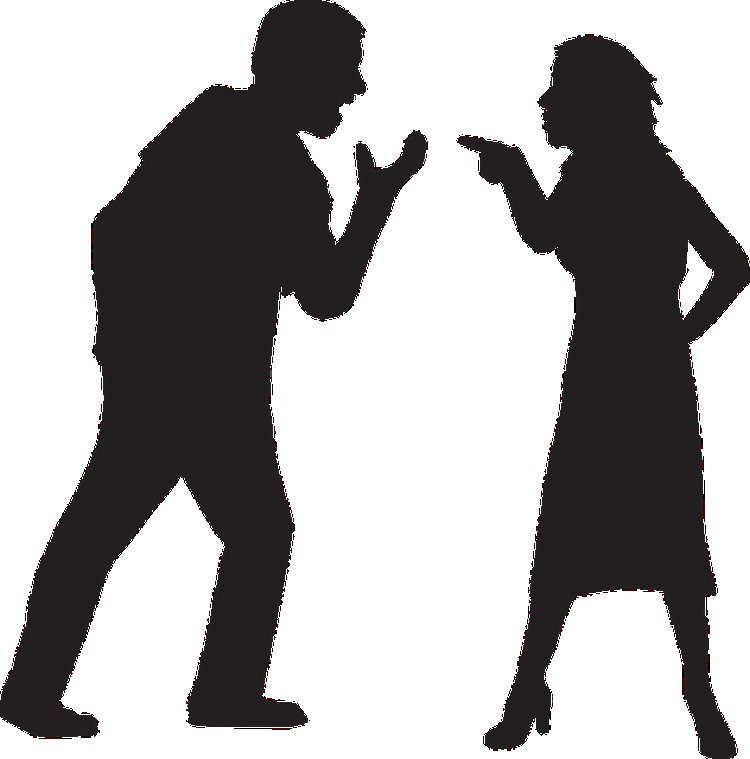 3.Bad Friends- Ladies who fail to drop their bad friends tend to push their husbands to the wall to lose interest in them.

Note to all women: change your bad company after settling down and remember to be submissive to your husbands.

Tips To Avoid Falling for The Wrong Person

Ladies: Here is How to Approach the Man you Admire.

MEN: Top Issues That Turn Ladies Off in a Relationship.