Why Nairobi CBD Road Was Given To Luxury Hotel

The road was used by pedestrians as a shortcut to the Kencom stage before it was sealed off and traffic directed to Moi Avenue.

According to recent details, Hilton Hotel convinced the Nairobi County government to allocate the little-known Watalii Lane in the CBD to them, thus locking the public out of the road.

The road was used by pedestrians as a shortcut to the Kencom stage before it was sealed off and traffic directed to Moi Avenue.

At the moment, only VIPs and hotel guests are allowed to use the road that has been blocked from public access since 2013.

Nairobi Metropolitan Services (NMS) Transport Director Michael Ochieng revealed that the decision to hand over the road to the hotel was amounted to the increase in terrorist attacks in the country. 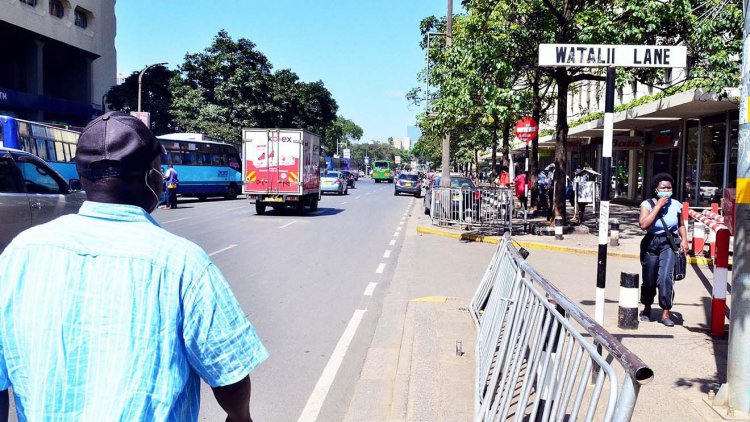 “The barriers across the lane were put before Nairobi Metropolitan Services (NMS) came in. It was when there were series of terrorist attacks in the country and five-star hotels in the city became key strategic targets because of being frequented by foreigners, especially whites," he revealed.

Ochieng added that since the lane passes so close to the hotel, it exposes it to attacks if movements are not controlled.

As a result, the hotel was allowed to erect barriers to control movements to the extent that only guests with businesses at the hotel are allowed to access it.

“The lane is not part of Hilton Hotel but they have been allowed to control it since the road accesses the hotel and nothing else. Passing close to that hotel makes occupants vulnerable to any attack. And when a terrorist attack happens, it will affect everyone even those not in the hotel,” he said.

The debate surrounding the road has dragged for years online, with residents slamming the county of bias as well as lamenting that they were blocked from using a public space.

Ochieng however dismissed their claims by revealing that there are alternative routes in case anyone wanted to use the lane.

“If you want to use that lane then you are most probably a hotel user but if you want to run away from traffic there is an alternative route which is by going around the hotel,” he added.

The hotel is surrounded by Kimahi Street, Mama Ngina Street, a section of City Hall Way, and Moi Avenue. 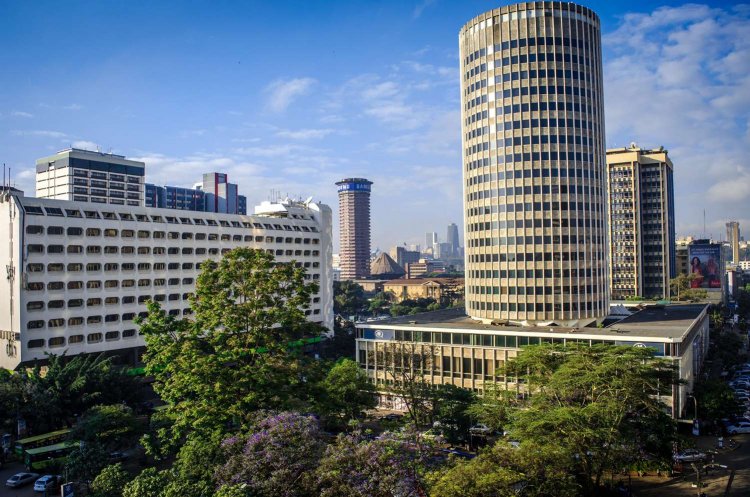 “If Jubilee Continues to Eliminate Leaders We Will Move Out,” Says Ruto