According to the un dated video that has been trending online one lady can be seen capsizing a table full of drinks down before she starts fighting another contestant who was sited next to Comedian Eric Omondi.

Police were then forced to intervene and separate Eric Omondi's wife material contestants who could not end their fight. 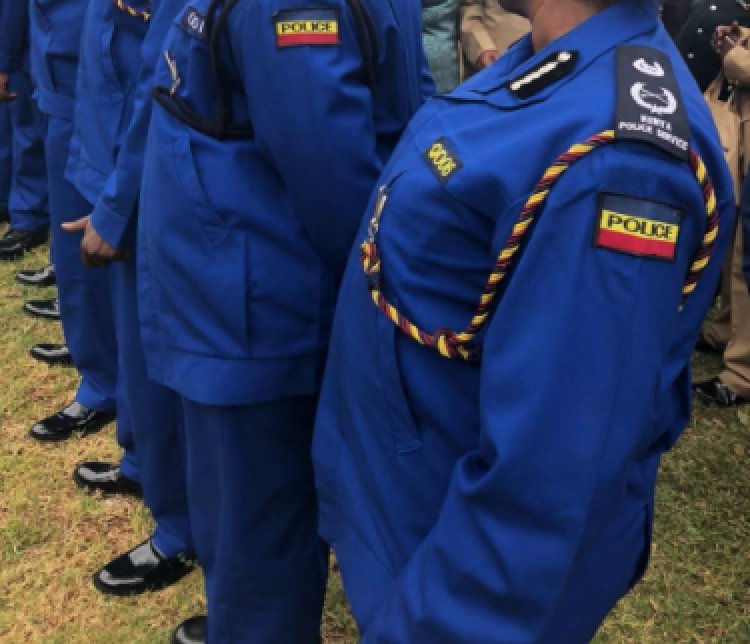 The renowned comedian eric Omondi has taken his wife's material show to Season Two a move which has left netizens talking after it was alleged that the Season two constants are from Tanzania and Uganda.

However, this season comes just after season one had ended which saw one female Carol of band Beca emerging as the victor. Among other contestants including young Kenyan socialite Shakilla. 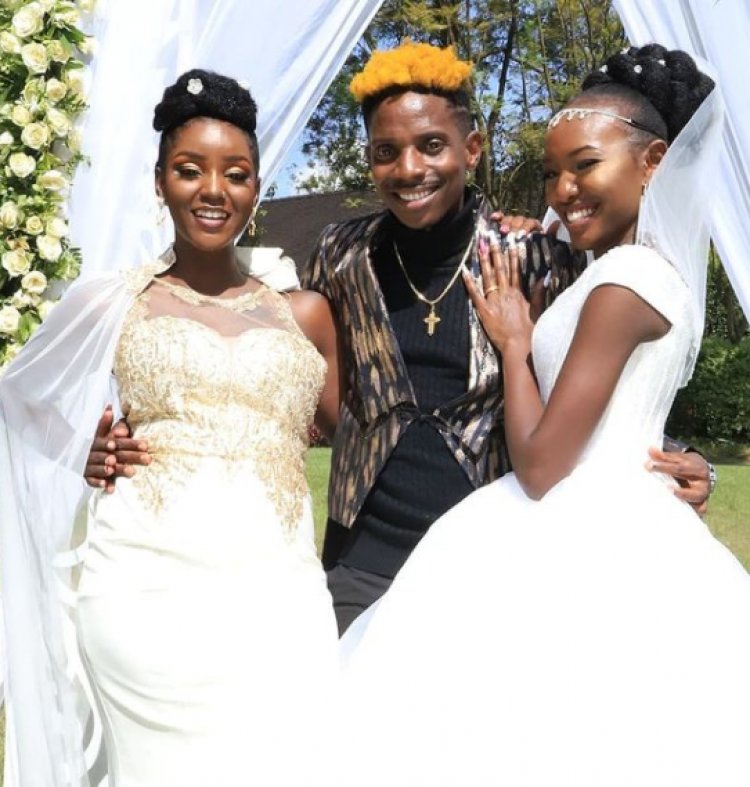